Augmented reality technology is here and is transforming the way we interact with our surroundings. By incorporating digitally created things into the physical world via smart devices, every business, from health and education to entertainment and gaming, has the potential to be transformed.

Businesses that are serious about adopting the AR technology should be familiar with the tools necessary to make it work by hiring an augmented reality app development company. That is why we have compiled a list of the top tools for developing augmented reality. If you have already begun your search for the right tool for the job, you may feel bewildered in the sea of available SDKs. Indeed, the option is not straightforward, but we are here to assist you in making an informed choice.

The platform’s core is a QCAR library built in C++, which comprises targets (image cube, cuboid, cylinder, word targets, and frame markers) and image rendering features. Each Vuforia target is essentially a real-world item upon which your application places virtual objects representing things of that type and shape.

Both Extended Tracking (where the object continues to be displayed even after it has left the frame, which gives developers the ability to construct augmented reality apps that realistically surround the user) and Smart Terrain are supported in Vuforia.

Wikitude is another widely used platform for developing augmented reality applications. It was established in 2008 by an Australian software development business.

This SDK is continuously enhanced and updated — the most recent version, Wikitude SDK 8, was released in November 2018. Wikitude is quite accessible in its entirety and includes various built-in abilities (including multiple rendering features).

Due to the platform’s flexibility, developers can construct bespoke solutions and render items using third-party tools while working on them. However, to accomplish this, one must create some JS code using the Wikitude JS SDK or Wikitude Native SDK.

A 3D model generated with ARCore can respond to changes in the volume of available light and even create hues. Smartphone movements do not affect the model’s position in space. The characteristics of actual items and horizontal surfaces are defined using a proprietary camera. Created objects are immediately ‘connected’ to tabletops, floors, and other ambient surfaces in this manner.

EasyAR is an Asian solution for developing augmented reality applications that most developers grossly undervalued. In contrast to many other solutions, the resolution lacks integrated object management. Rather than that, objects are defined by rebuilding previously established three-dimensional models. At runtime, targets are produced.

Working with EasyAR requires more code than most other tools and a slightly different approach to project formatting in Unity. All of this, however, enables the development of entirely adaptable solutions. The tool’s single notable disadvantage is that it lacks readily available documentation and tutorials.

ARmedia is a cross-platform way for building software that is based on 3D model tracking. It is offered as freeware and commercial software from which the businesses benefit by Integrating AR. ARMedia is an Italian-developed product that has not gained widespread popularity yet.

In terms of capabilities, the tool can recognize not only two-dimensional images but also sophisticated three-dimensional ones. As a result, ARmedia is capable of efficiently handling even oversized items with complicated geometrical forms.

Conclusion: Which to choose?

Developers quite favour all of the tools mentioned above, and each has its own set of strengths and disadvantages, which primarily revolve around supported and unsupported functionalities. To begin developing an augmented reality application, you should select the most appropriate tools for your needs.

This entails putting a premium on functionality and simplicity of development rather than on the most marketed or flashiest software. Suppose you are hiring a business to design an augmented reality application. In that case, you will want to ensure they have the expertise essential to complete the project on time and with the appropriate AR technologies. As a result of studying mobile app growth patterns, use, and sales, some ideas for startups looking to invest in mobile applications in 2021 have been gathered here to know App Ideas For Startups. 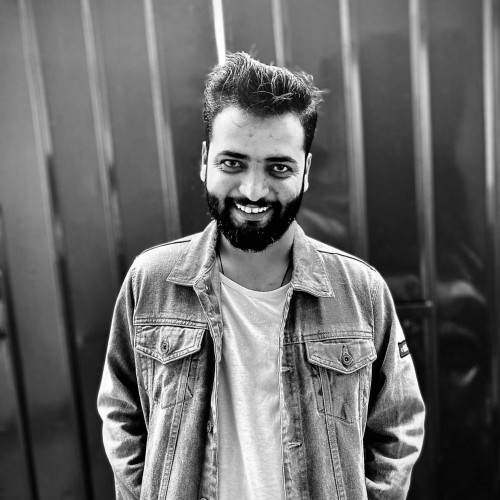