5 States That Are Likely to Legalize Cannabis in 2022 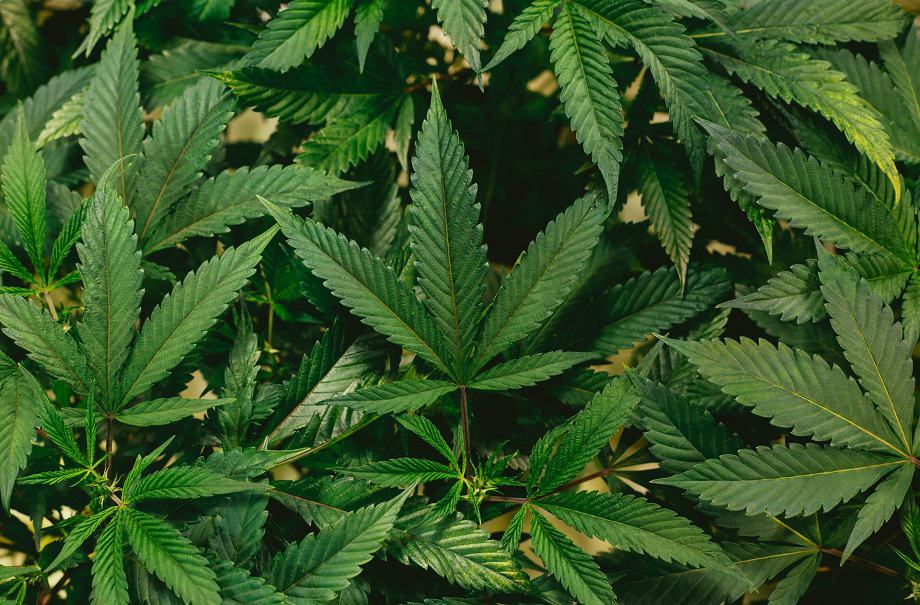 There are a lot of states that are planning to legalize cannabis in 2022. The five on this list aren’t all the ones that are collecting signatures and betting on the support of the public at the ballot box this November. Many states are hoping to either legalize medical cannabis or expand existing medical cannabis programs.

The next step in the legalization process will be to have the measure sent to the Ohio House and Senate. These legislative bodies will then have four months to uphold the will of the people and create the proposed law.

There are some roadblocks to consider: The GOP-controlled Legislature for one, and Republican Gov. Mike DeWine who has expressed his disapproval for the legal cannabis movement in his state. The initiative would enact a state law to legalize the cultivation, processing, sale, purchase, possession, home growth, and use of recreational marijuana for adults 21 years of age or older.

The second on our list of states to watch this year for recreational cannabis legalization is Oklahoma. The initiative that has been put forth by activists “would legalize and regulate marijuana for persons 21 years old and up.”

The campaign is being supported by the national New Approach PAC, which has been behind a number of successful state-level reform initiatives. A different activist group filed initiatives in October to legalize recreational marijuana and remodel the state’s existing medical cannabis program and is critical of the new push.

Maryland has signaled its intention to put forward a voter referendum on legal recreational cannabis in November 2022. The House bill, if passed, would put the question, “Do you favor the legalization of adult-use cannabis in Maryland,” to the voters this November.

If the referendum is successful, Maryland’s legislature would amend the state’s constitution, effectively legalizing cannabis for adult use in Maryland.

If the bill passes, Maryland’s legislature would still need to develop rules on the “use, distribution, possession, regulation, and taxation of cannabis within the state.” As written, that law would go into effect as early as July 2023.

Missouri is another state to watch this year for legalization prospects. The Missouri Marijuana Legalization and Automatic Expungement Initiative may appear on the ballot this November in Missouri and allow voters to amend the state constitution.

The amendment would, among other things, legalize recreational cannabis, prohibit taxation on medical cannabis, and automatically expunge and release individuals convicted of nonviolent cannabis-related crimes.

Activists that are working hard on cannabis legalization in Missouri have a well-designed website that supporters can visit and sign up to volunteer their time.

In 2020, over half of South Dakotan voters approved Amendment A, which would have legalized recreational cannabis, but it was later overturned by a state Supreme Court ruling that found the initiative violated the state’s single-subject rule and constituted a revision of the constitution rather than an amendment. The 2022 initiative was filed by New Approach South Dakota, which also sponsored the 2020 amendment.

The support from the people is evident, considering that the people of South Dakota already approved legalization in 2020. Despite the obstacles they’ve faced, there’s a good chance that they will push through the recreational legalization of cannabis for adults this year.