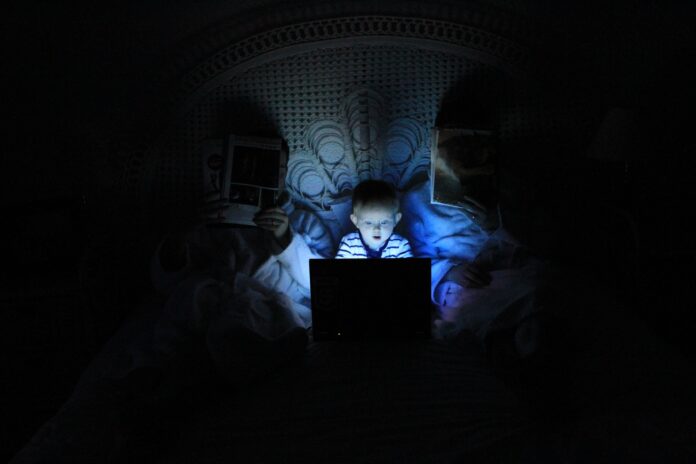 Addiction does not discriminate. It affects the rich and the poor, celebrities, and the humble in equal parts. The problem also affects people across all genders, social status, and age. Here are three celebrities you did not know were fighting addiction and today they are shining beacons of maintaining sobriety.

Celebrities are a mysterious lot. We see them on screens and read about them in newspapers, but we know very little about their personal lives. We have the idea that celebrities have perfect lives, but it is worth noting that they also have personal problems including addiction. While they can decide to use CBD oil to treat depression and anxiety most of them suffer silently until it’s too late.

This is the famous Harry Potter actor who has made the hearts of the franchise fans melt. Mr. Radcliffe admitted to The Telegraph that he was addicted to alcohol. He also admitted that whenever he was drunk, his character would change and he would end up causing chaos.

Right now, Daniel Radcliffe is celebrating five years of being sober. He also confirmed to The Telegraph that being sober has helped him improve his sleeping and eating habits.

Mel Gibson is one of the best-known actors in Hollywood. He has many blockbusters under his belt including “The Passion of Christ”, and “Lethal Weapon”. However, what you might not know about this Australian actor is the battle he has gone through for the last ten years. Many of us can remember when Mel Gibson hit the headlines in 2006 after he was charged with drunk driving.

During the arrest, Mel was completely drunk and he was also recorded uttering anti-Semitic remarks. However, after admitting that he had a problem with alcohol abuse, Mel entered into a program that helped him overcome the problem. He, later on, apologized for his behavior. For the last ten years, Mel Gibson has remained sober and is always advising people about the negative effects brought by alcohol abuse.

This Hollywood beauty gained fame with “St. Elmo’s Fire”. She also showed her wild side in “GI Jane”. However, despite her decorated career and being one of the most famous actors in Hollywood from the 1980s up to the 2000s, Demi had a troubled past which haunted her all her life.

The man she considered as her father figure committed suicide and that affected her so much that combined with abandonment issues plunged her into drug and alcohol abuse. She first sought help in the 80s but later on went back to drugs and alcohol. In 2012, she went back to rehab and she has been sober since that time.

This is one entry that ended on a sad note. The famous Princess Leia from “Star Wars” series suffered a heart attack in 2016. Before her death, she wrote memoirs about addiction and also tried to explain her battle with mental problems and drug addiction.

We all view celebrities as people who cannot suffer from problems like addiction. However, records show that they are also as vulnerable as everybody else. It is good to remember that celebrities despite their fame are also people and they suffer from the same problems.