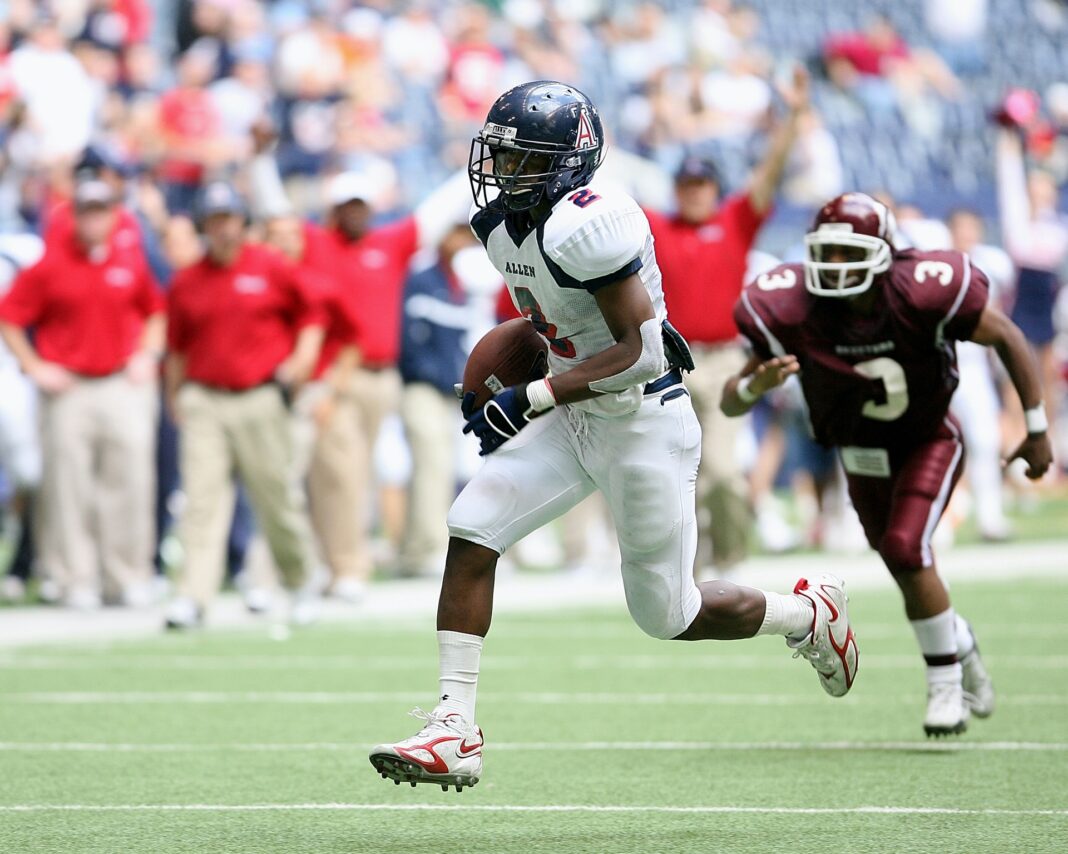 Yes, the 2021 NFL season has only had two full weeks of action, but already certain teams that have started their season in full strength and form are starting to separate themselves from everyone else, becoming favorites for sports fans who love to bet on NFL action. Even though there are still 16 more weeks of regular-season action ahead of us, football fans can’t help but get excited by seeing some of their favorite teams being undefeated and showing some very good signs of what’s to come for the season.

Right now there are a total of 7 teams in the league that are still undefeated, and while there are some that inevitably will end up falling sooner rather than later, like the Carolina Panthers and Denver Broncos, we’re here to focus on our picks for the three best-undefeated teams to ride within the season.

Winning a Super Bowl is one of the hardest feats to accomplish in the NFL, but not if you’re Tom Brady. Tom Brady has made winning Super Bowls look like a routine activity, proving that he can win anywhere and everywhere he goes after joining the Tampa Bay Buccaneers and taking them to Super Bowl glory in his first season down south. And now, in his second season as the Bucs QB, it seems like Brady is ready to go after another ring and his team is ready to follow him into battle once again.

The Buccaneers managed to sign all of the Super Bowl-winning starters once again, putting the NFL on notice that if there’s a team to beat, it’s them, but it won’t be by any manners an easy task. After routing the Cowboys and Falcons in weeks 1 and 2 of action, the Buccaneers are looking like they haven’t skipped a beat whatsoever and they plan to continue asserting their dominance week in and week out. The offense is riding high, putting points up on the board like it’s nobody’s business, and the defense while allowing both Dallas and Atlanta to post certain threats, should do just fine as the season progresses.

With a schedule where only three real challenges arise, a game against the also undefeated Rams in week 3, a visit to the 49ers in week 9, and a matchup against the Bills in week 14, the idea of the Bucs even achieving a perfect record for the season is not as farfetched as assumed, especially if Brady and his offense are firing on all cylinders throughout the season.

Speaking of the Las Vegas Raiders and undefeated in the same sentence is something that most NFL fans might not be fully accustomed to and might take some to fully grasp, but it’s happening and at least I could not be more excited about it. The Raiders have gone from being stuck in the joke and dismissal departments of the NFL to showing everyone what a proper rebuilding process can do for teams. Jon Gruden has been able to not only build up a team that plays tough and exciting football but also he’s been able to finally bring QB Derek Carr to the level of playing that’s expected from him.

The Raiders, led by Carr have not only started the season out with a 2-0 record, putting the AFC West division on notice but have also done it beating two of the defensively toughest teams in the league, the Baltimore Ravens and the Pittsburgh Steelers. With a brand new stadium, being able to have their loyal “Raider Nation” fans back in the stands and everyone in the team clicking in the best way, seeing the Raiders continue their undefeated streak is something very possible and positive for the league.

While in the preseason all everyone could talk about was if Jimmy Garoppolo would be up for the challenge of either stepping up and leading the 49ers offense in the season, or if it was time for Jimmy G to leave the bay and hand the reigns of the team over to rookie QB Trey Lance, Garoppolo has taken it upon himself to silence all doubters, even if by the looks of it, coach Kyle Shanahan is still not sold on the idea of Jimmy G being the starter in the long run. The argument around how good San Francisco could be used to revolve around their constant injury scares, but in 2021, with a fully healthy team that’s looking as good as ever, San Francisco has gone from an afterthought to a team nobody is looking forward to facing.

The main key in the Niners success is to be able to surpass their 2019 feats, especially on defense. San Francisco’s defense needs to step up in the biggest way possible, especially given the fact that until a definitive decision on offense as to who is best fit to be the franchise’s QB is taken, clouds of doubt will continuously hover around Niners camp. If the Niners defense can manage to go back to being an elite unit, one that can carry the heavy loads in every game, this team should be just fine staying undefeated for some more time.