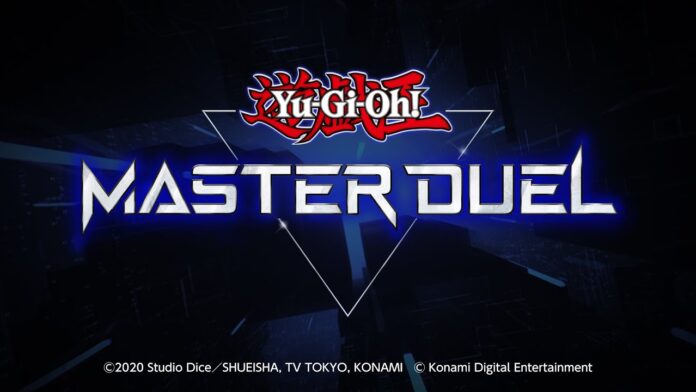 Konami is one of the most popular Japanese companies and is known for developing some of the best video games. If you love playing video games, then you must have played games developed by Konami. The game developing company Konami revealed this week that they are planning to release Yu-Gi-Oh! Master Duel soon. If you are looking forward to a new Konami video game, then here is all you need to know about the upcoming video game. 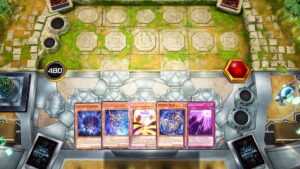 Yu-Gi-Oh! Master Duel is not the final title of the video game. The team is still finalizing the title and has not yet confirmed the exact release date.  The game developers revealed that the highly anticipated collectible card game will be equipped with a single-player Story Mode. The game developers boasted that the video game will feature over 10,000 cards over the history of the franchise.

Yu-Gi-Oh! Master Duel will let the players enjoy the old and new Gameplay.  The hugely popular TCG will be available in digital form. The players across the globe will be competing against each other in intense collectible card Duels. It will be thrilling to play and watch the video game. Unlike other Yu-Gi-Oh! titles the developers have combined manga and anime. Master Yu-Gi-Oh!

Master Duel will be released worldwide for the PS5, PS4, Xbox Series X|S, Xbox One, Nintendo Switch, Steam, iOS, and Android. it’ll feature stunning 4K graphics and will be compatible with all the supported devices.

Read More: Spookyfest happening in both Minecraft and Minecraft Dungeons this month

Master Yu-Gi-Oh! trailer has been released already. The players are in for a treat as the video game will feature a variety of cards. You can unlock 10,000 cards and can enjoy the latest cards.  Yu-Gi-Oh! Master Duel players will be able to get access to an incredible library of beloved Monsters. You will also be able to grab the chance to cast powerful Spells and set cunning Traps. The game is based on almost two decades of Dueling history and includes iconic cards like Dark Magician, Blue-Eyes White Dragon, and the unstoppable Exodia the Forbidden One. All these details were showcased in the new teaser trailer. 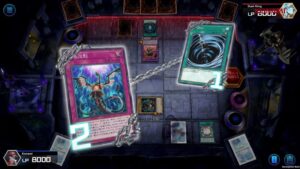 Konami revealed in a press release this week that they will be launching Yu-Gi-Oh! Master Duel this winter. However, they weren’t very specific about the particular date the game will release on. It looks like that the fans of the Konami video games will have to wait for the announcement of the release date. The game is finalized for a winter release but a release date for the launch of the game is yet to be announced.

Konami revealed the new game during the Tokyo Game Show 2021. The company announced that they will be launching their latest game with the name of Yu-Gi-Oh! Master Duel. It was revealed during a 20-minute Livestream. Konami didn’t share an official date but we can expect to get an official release date soon as well.