Wytchwood To Launch In December, Video Game All Set To Launch For PC & Consoles 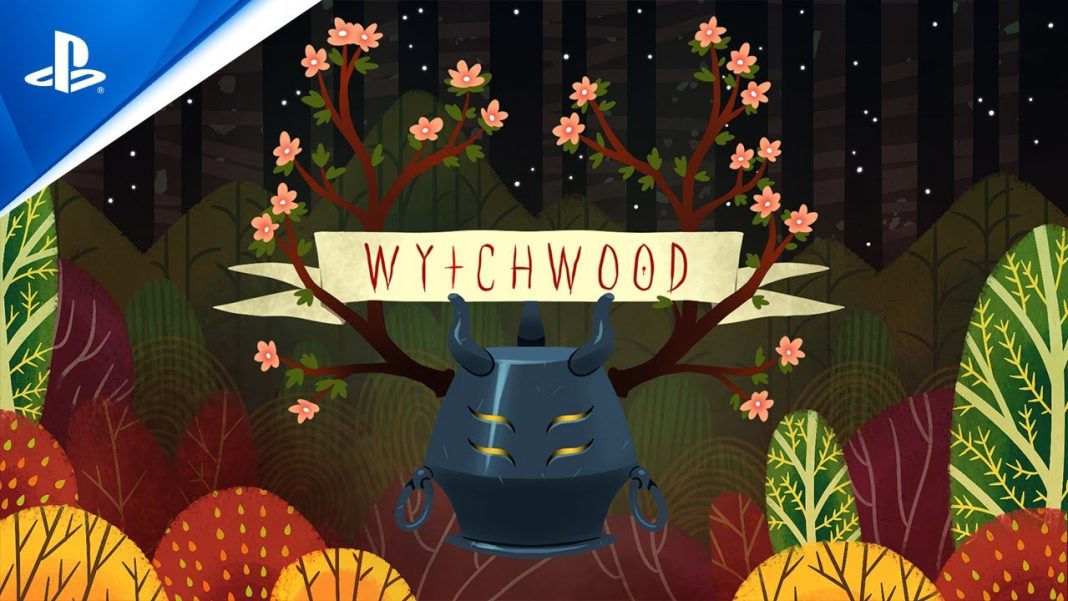 Whitethorn Digital and WhisperGames have announced that they will be releasing their new game Wytchwood soon. According to official reports, the developers have revealed the release date for their new video game. Wytchwood will be coming to your gaming consoles and PCs on December 9th. You must free up your schedule to play your favorite video game as the release of the game is nearing. 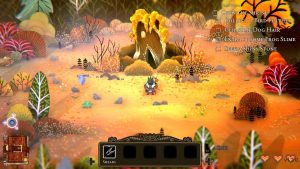 If you’re not entirely familiar with this game, then we will give you a sneak peek into the game. The team has put together a cute and artsy crafting adventure game for the gamers. Wytchwood will be set in a land where gothic fables and fairytales exist in real. The players will be taking on the role of the old witch who lives in the woods. You will be set off on a new journey and will explore the strange countryside. You will be given tasks to perform to beat every level.

The players will have to collect the magic ingredients and bring them back to your home. This will help you to brew up some sorcerous spells. You will also be using your powers to pass judgment on the rest of the characters and creatures who will be crossing your path. This game is super adorable and has been designed with a unique art style. The players will be playing a witch who can choose to do good or evil deeds.

The latest trailer of Wytchwood has been out. You can catch the Wytchwood trailer to find out more about the video game. Wytchwood will be released for PC, Switch, and Xbox on December 9, 2021. 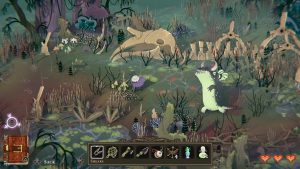 Wytchwood is a crafting adventure game. It is set in an expressive land of gothic fables and fairytales. The players will play the mysterious witch of the woods. You will be exploring a world of the strange countryside and collecting magical ingredients. Here are some features of Wytchwood: