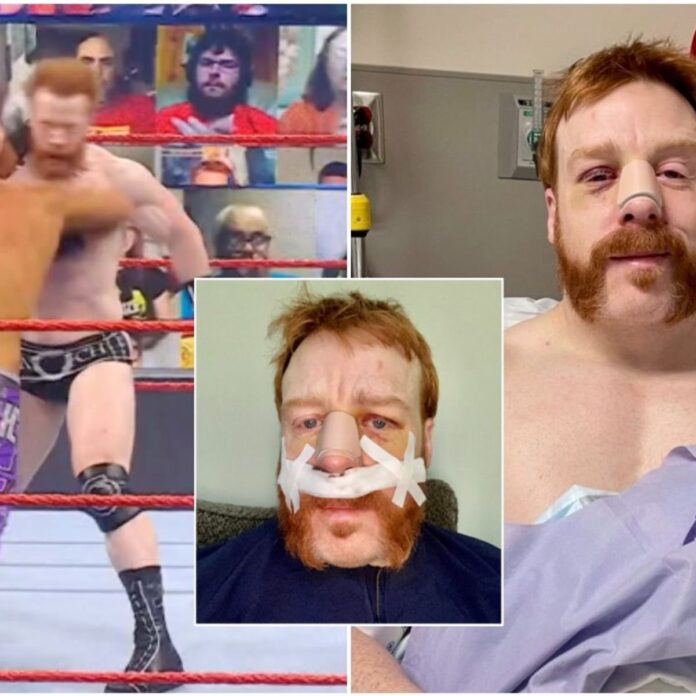 Everyone’s favorite WWE Superstar Sheamus will be making a comeback inside the ring this week. This former champion will be making a return as WWE will soon have a European tour. According to previous updates Sheamus went through a nose surgery. However he is fit and all set to be back. Unfortunately he is dealing with a busted nose since some time now. Here are more details on his return and reports on Charlotte.

Superstar Sheamus to make a comeback 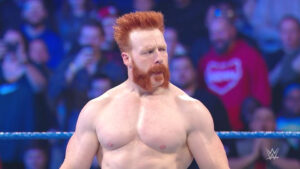 During his last match Sheamus got into an injury and since then he is dealing with a busted nose. As the injury was serious he had to go through a surgery. This injury happened during his match with Humberto Carrillo on May 31st. He gave him a stiff shot and this is how injury happened. However before the surgery his injury was aggravated while playing a match with Jeff Hardy. Monday night’s RAW has been intense but it took a toll on his health again. Things seem better now as he is all set to return inside the ring.  He was recently drafted to SmackDown.

Charlotte talks about the controversy surrounding her 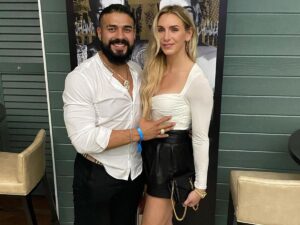 During the last night’s show at the WWE, SmackDown Women’s Champion Charlotte challenged her co-wrestler. It seems that the challenge was answered right away by Shotzi. After that Shotzi turned around to attack Sasha Bank to claim victory but had to suffer a loss. It was also reported that Charlotte had to promote in the media but WWE canceled her schedule.

Her backstage incident with Becky Lynch didn’t go down well with the company. There are a lot of reports surrounding her with the controversy. The past full week there have been a lot of headlines about her. It seems that the fans of Charlotte still seem to support her. When it comes to Charlotte she herself has thought about these controversies as a joke.

Batista believes that WWE had a very toxic atmosphere especially when he started out. He is one of those few wrestlers who have moved on to be a part of Hollywood. His journey from pro wrestling to the big screen has been interesting. The best thing is that he found success instantly and loved by many people. However when he recalls his days from WWE he was very scared to get fired initially.

“I couldn’t get comfortable, people didn’t like me, I was doing something wrong, the company wasn’t going to do anything with me, they didn’t know what to do with me, they didn’t know where I fit in,” said Batista, who still loved wrestling, despite the mental cost. He added, “It was just a very toxic atmosphere. Wrestling is very competitive. It’s very cutthroat. You’re put in a position where you have to posture up all the time, and it’s exhausting. It’s just exhausting.”