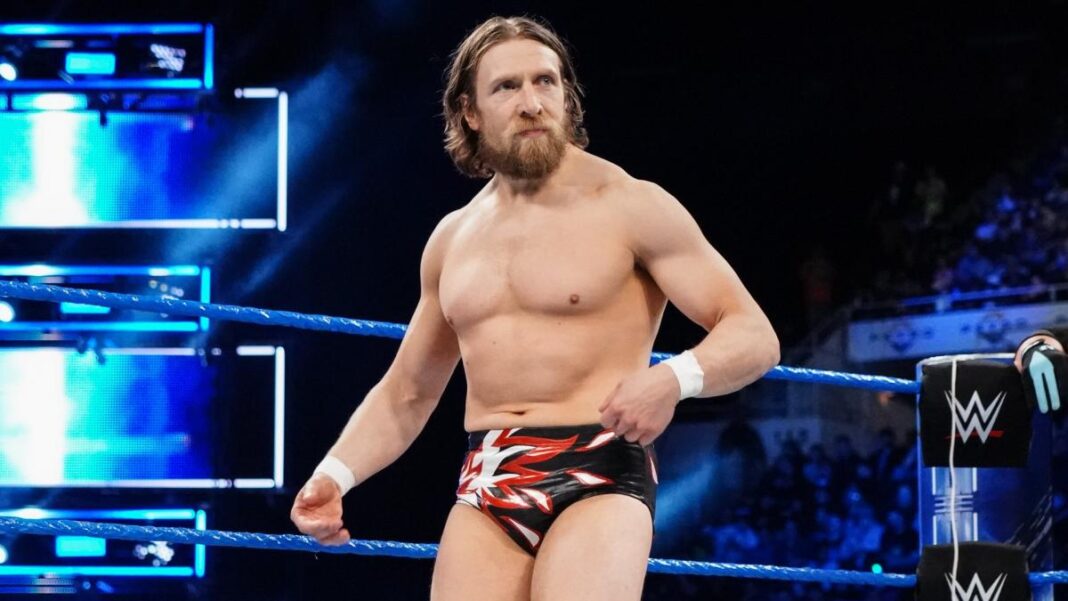 All the wrestling fans have been hoping for a miracle and want their favorite wrestling star Daniel to be back. Even though many fans are speculating a comeback there is no internal discussion going about it. He may not return to WWE as of now as nothing is confirmed by WWE or Daniel himself. It is also confirmed from various sources that Bryan is not a part of the internal WWE roster. There are some officials from the team of WWE who believe that Daniel has some other plans. He is planning to sign up with AEW but even for that, no official confirmation is coming out. Here are more details about him:

Contents show
1 What does the future hold for Daniel?
2 What does Daniel have to say about his return?

What does the future hold for Daniel? 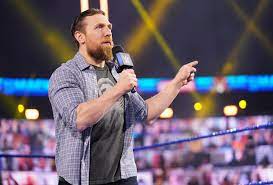 Many people are surprised to know that Daniel is listed on the Alumni roster on the official website of WWE. However, he is not a part of the list that will be having matches in 2021-2022.WWE made a recent list of talent plans that they will be licensing and merchandising for next year. The list is prepared for the internal use of the company and Daniel is not a part of it. Furthermore, he is also not a part of any Mattel action figure releases in the future.

There are many fans that started to speculate about his return to WWE last month. These rumors got even stronger when his name was revealed for Smackdown. However, it turned out that this was just for the hype of upcoming matching at the Money in the Bank. The advertisement was for the intense match between WWE Hall of Famer Edge and WWE Universal Champion Roman Reigns. Even though this match is planned it doesn’t give a signal that he is coming back. Fans are hoping to see him back and let’s see if their wish is fulfilled or not.

What does Daniel have to say about his return? 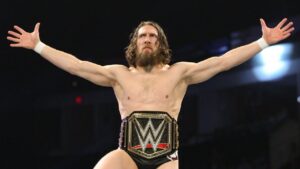 There is many news and gossips going around the return of Daniel. Losing the Career vs. Title match against Roman Reigns has not been a good sign for his future. Fans have also been disappointed seeing his performance on the April 30 Smackdown. Things became worse as his contract has also expired during this time. The loss has added fuel to fire and he may not renew his contract again.

At one point some people in WWE believed that will remain to be a part of them. Since then there is no update on what he plans to do and it seems fans will have to wait. You can also check out the Twitter account @WWEDanielBryan but lately, it has also not been active. His last major tweet is made on February 10 while his last Instagram post is from April 22. Stay tuned for more updates on Daniel’s future and keeps checking his social media!