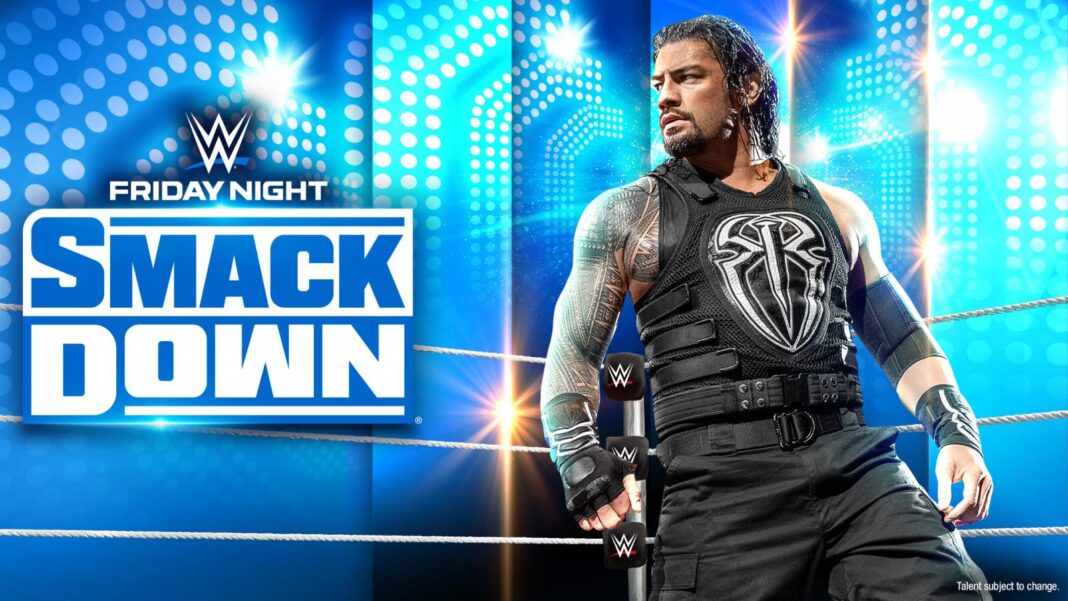 WWE is planning big for post draft plans especially for the Hit Row. They are doing this to give a push to SmackDown brand and impress wrestling fans. According to this new plan the post draft plans are in a change. The changes will officially come into action with the upcoming Fox episode. Wrestling fans are impressed as a new era for blue brand will begin soon. There are many superstars who are coming over from WWE, NXT and RAW. Here are more details to this story: 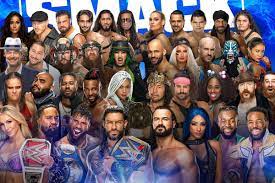 A new era in wrestling is about to begin as a lot of superstars will be coming over SmackDown. It will definitely give a lot of boost to the brand. The red brand on the premier season of RAW will have similar wrestling stars in the pipeline. When it comes to Hit Row many sources say that ‘’Top Dolla’’ AJ Francis will enter singles Superstar. SmackDown is going to be big this time and viewers are also anticipating it.

When it comes to “Thee” Adonis and Isaiah “Swerve” Scott they will be prominently working as a tag team. Everyone’s favorite Hit Row will be together as a group. They will work as a team while-Fab” Briana Brandy will work for the women’s division.

Important teams split up for SmackDown 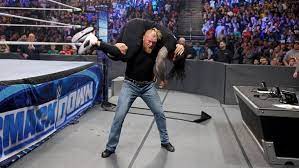 WWE SmackDown also plans to split the team of Tegan Nox and Shotzi Blackheart for the Draft. According to the latest update Shotzi will become a heel for the episodes. Nox will also remain as a babyface on RAW. If current plans are believed Xia Li may become a babyface on SmackDown. Mia Yim already works as a babyface for RAW.

It seems that WWE is also planning big for a new tag team. This new talent will join RAW and come out of RAW very soon. Previously Apollo Crew has been working for blue brand singles and competing with Commander Azeez. At the same time many other plans are being made for other teams. Fans can stay tuned for more happenings at WWE roster. If you want more updates make sure you watch this SmackDown live.

NWA star Kylie Rae reveals that she will soon step away from pro wrestling. She is also facing mental issues and they seem to have relapsed. According to reports she is battling with marijuana and alcohol issues. Making a comeback to WWE may not be possible for some time. She is working hard to become sober and keep a healthy mind set. Here is what she has to say:

“Unfortunately, I found myself in a relapse situation and need some time for recovery. This has been going on since late August and has gradually regressed since then. I tried holding this in and working through the pain, doing my best to fulfill commitments, but it’s become too much, and needed help. I have been having a difficult time differentiating what is real and what is fake, especially in these types of environments. Regretfully, I tried masking the pain through marijuana and alcohol’’.