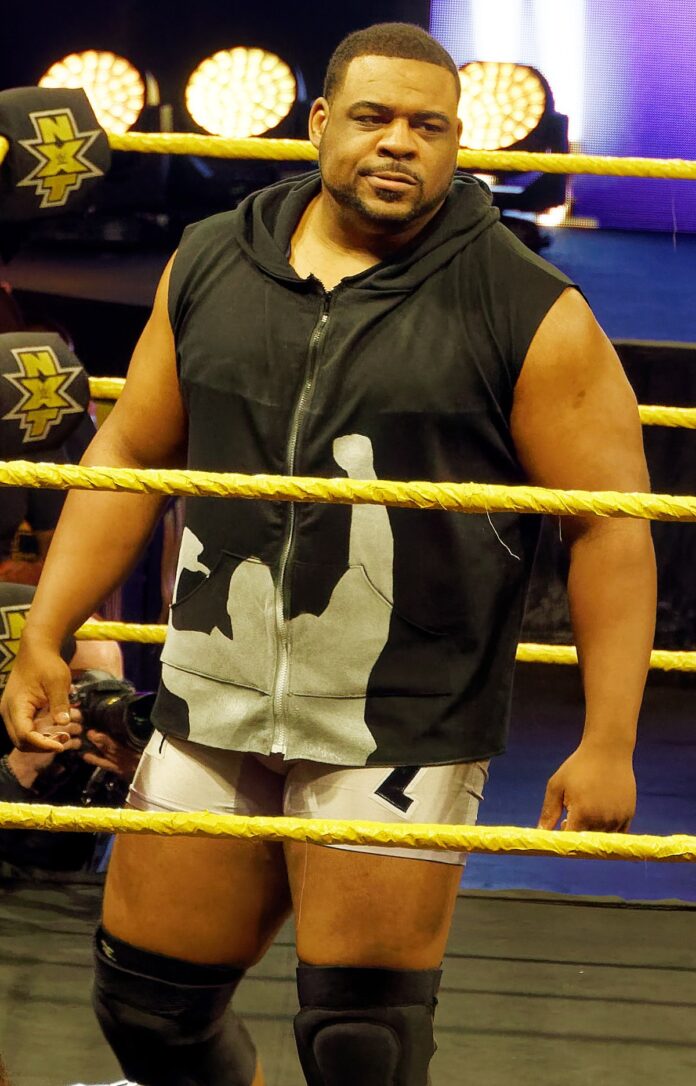 The latest news from WWE has disappointed a lot of wrestling fans. Keith Lee is released from the company. He has been a part of WWE since 2018 and is associated with NXT. During his career with NXT brand he has won many different championships. He has won the titles for both NXT Championship and NXT North American Championship. Apart from that he was called up for the main rooster in August 2020. His victory against Randy Orton in his first pay per view match in September at Payback. If you want to know more about his release here are some details below: 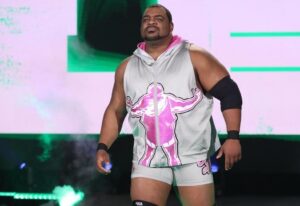 Keith Lee has been a part of WWE since many years now. He has won various titles and earned a powerful victory against Randy Orton. Apart from that he was scheduled to face Riddle and Bobby Lashley. There were big plans for the United States Championship that took place at Elimination Chamber pay-per-view in February. However he was sadly pushed away from the game and fans were extremely disappointed. He remained out of many matches until July and revealed that this absence is due to COVID-19.

It was also followed by heart inflammation and he couldn’t come back to action. Keith made an impressive comeback to RAW in September. Wresting fans witnessed an exciting match as he defeated Akira Tozawa. Another important game happened on October 25th this year as he defeated Cedric Alexander. According to the latest reports even his fiancé Mia Yim is also released from WWE. 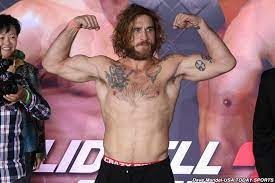 Tom Lawlor is one of the most prominent wrestler who has soon become an Openweight Championship. He has been working for MLW for four years but is now working as a free agent. Many people want to know what the future holds for him as far as Pro Wrestling is concerned. Here is what he has to say:

“Yeah, I’m currently not under contract with any professional wrestling organization for anything other than single dates,” Lawlor confirmed. “Now, how long that will remain the case? I don’t know. Hopefully not very long, to be fair, but I have been contacted for some pretty interesting independent shows. I have to check on the dates of those. We’ll see what happens in the future, but I’m expecting something by the end of this week, if not sooner.”

Tom needs no introduction as he is a former MLW World Heavyweight Champion. He has played a major part in the company and such talents are rarely found. There are a lot of reasons why he decided not to resign the contract with MLW and here is what he says:

“I guess that’s one of the issues is I’ve been there for years. I’ve been there for four years,” Lawlor stated. “There comes a time, I guess, when you either move on, or you continue down the path that you’re going, and with so much uncertainty over the past year, the past two years, fortunately, unfortunately, I find myself in a financial position where I don’t need to really be under contract with anybody if I don’t want to. MLW and I talked’’. 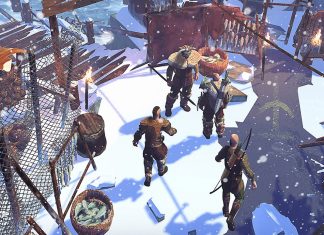 Ayesha - November 28, 2021
Indie publisher Hooded Horse has announced that they will be taking over publishing duties for The way of Wrath. The video game is being developed...