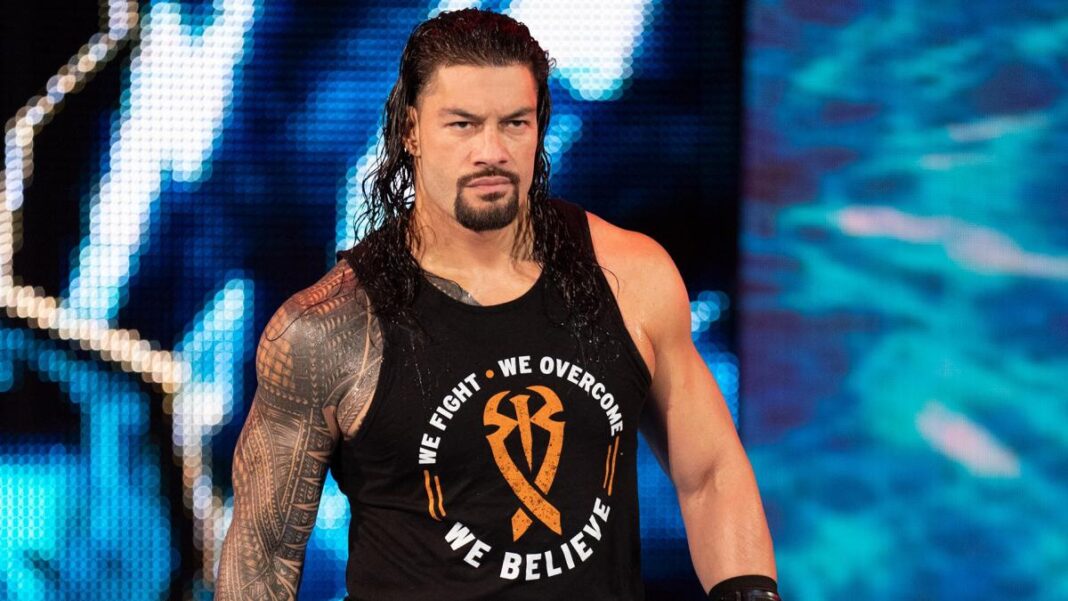 Every day exciting news are coming for all the wrestling fans and things just keep getting better. According to the new updates WWE is planning for many ‘’off site events’’ for the upcoming year. It seems that 2022 is going to be bigger and better with all the happenings around WWE. The MLB’s Field of Dreams game has got a lot of success last week so many new events are bound to come. All the officials at WWE are in talks however they all seem to be in the early stages. There is still no confirmation on when and how these special events will take place. Here are more details about this story:

WWE plans for many off-site events 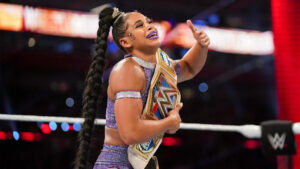 Good news is that WWE officials are planning a lot of off-site events for the anxious wrestling fans. A lot of new ideas and thoughts are exchanged but there is no final word on when the events will take place. The creative team at WWE is also active and a return to the Hammerstein Ballroom in New York City is happening. Wrestling fans can expect more festival shows include Rolling Loud. The special of RAW on the Roof will also take place. There are interesting updates that WWE could return to the roof of WWE HQ. Even the same thing was planned with Money in the bank last year. 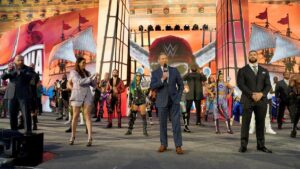 Apart from the Off-site WWE event a two-part WWE 24 documentary is also on its way. An official trailer is also released and is getting good response from everywhere. It is reported that the first part of the WWE 24 special will feature interesting snippets from WrestleMania 37 Night One. While the part two will have interesting behind the scene footage from WrestleMania 37 Night Two. This documentary seems interesting as it will give an inside look at April’s WrestleMania 37 event. The even took place at the Raymond James Stadium in Tampa. However due to viral weather it was delayed a little. Such documentaries are loved by fans who want to know more about the happenings backstage. It gives an insight on how hard wrestlers and other staff members work.

The documentary also includes interviews with a lot of wrestling superstars. WWE Universal Champion Roman Reigns, WWE Hall of Famer Edge and Cesaro are a part of it. The SmackDown Women’s Champion Bianca Belair, Rhea Ripley and Drew McIntyre will also give their interviews.

WWE Women’s Tag Team Champion Tamina Snuka, Paul Heyman, and WWE Champion Bobby Lashley are also the part of this documentary.  Bobby also called WrestleMania 37 the biggest night of his entire career. He also wants to retain his title against McIntyre and will be opening the night. The part one of the WWE 24 special will stream live on Peacock and the WWE Network.  SummerSlam will be going off air this Saturday and the part two will stream as WWE NXT Takeover 36 will also go off air.