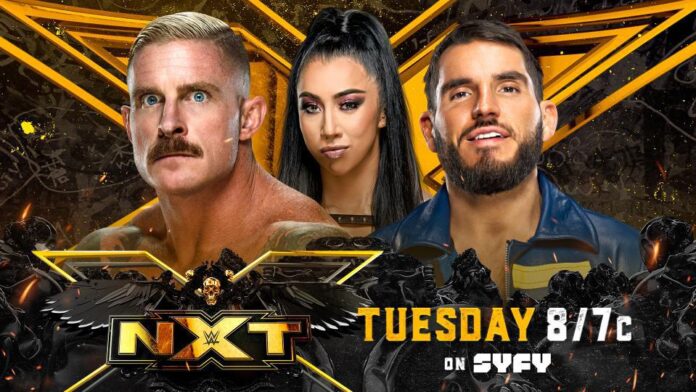 WWE has something special to announce for all the wrestling fans. From this week onwards there is an addition of a new segment in NXT. Wrestling fans will witness the bachelor and bachelorette parties for Dexter Lumis and Indi Hartwell.  Isn’t thing interesting? The official website of WWE posted: “It’s time to party.’’ There are many other entertaining stuff in store and fans can get the best of everything. Another news arriving from WWE is that an Olympic star has signed up with WWE for a new contract. Let’s get to know the details below:

WWE NXT comes up with a new segment 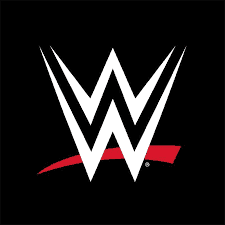 As we have discussed above WWE NXT have come up with a new segment to entertain all the lovely fans. Here is what they have posted on their website:

“This Tuesday, the NXT Universe are invited to witness the bachelor and bachelorette parties of soon-to-be husband-and-wife Dexter Lumis and Indi Hartwell on NXT! There is no telling what kind of fun InDex will be having a week before they are set to tie the knot. Don’t miss out on the party this Tuesday on NXT at 8/7 C on USA Network!”  Every fans must be aware that Lumis and Hartwell are getting married on September 14th. You can also witness their wedding in one of the upcoming episodes of NXT.

Read More: Toni Storm Reveals Who She Will Like To Face On WWE SmackDown

Line up for WWE NXT

WWE NXT is gearing up to spice up their show a little. Here is the lineup for this week:

Olympic gold medalist Gable Steveson has something special to reveal to the fans. He has revealed on his social media that he has signed up for a new contract with WWE. Although he has not given full details but signing up with WWE is a big milestone in itself. He posted:  “Just put the pen to paper…” It already confirms what he has to say. His next destination is now WWE and many media portals have also confirmed this news. The date for starting has not been reveal so we can just wait and see what comes next.

Steveson has potential chances to return to the University of Minnesota. However nothing is clear at the moment. At the same time he is also in talks with Dana White of the UFC. He recently met with Vince McMahon at the SummerSlam. If this isn’t enough fans are in awe to see him during PPV with fellow wrestler Tamyra Mensah –stock.