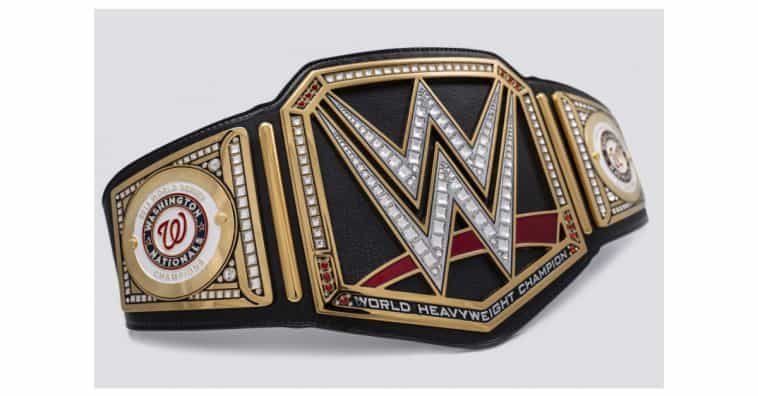 WWE and Major League Baseball have exciting news to share. They have signed a new multi-year partnership with MLB. A lot of replica belts and accessories that are inspired by MLB and WWE title will release very soon. They also feature logos from all the 30 MLB teams that are from North America. The line is expected to launch in 2022 and fans can look forward to it. According to the officials of WWE it will be the first official agreement between these two companies. MLB is one of the most prominent sports league in the USA. Here are more details about the new deal: 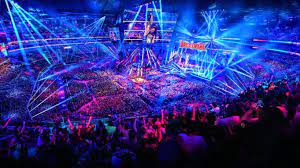 It seems fans are equally excited with the deal happening between MLB and WWE. It will see them both collaborate for the very first time. The collection of accessories will be top notch and two big names are facilitating each other. They will design and manufacture team-branded and other replica titles to impress everyone. If this isn’t enough they will celebrate some of most prominent MLB’s Jewel Events. These events include the World Series, the All-Star Game, and the Home Run Derby. It also includes custom side plates and other unique Lucha Libre masks. Here is what Denis Nolan, MLB Senior Vice President, and Global Consumer Products has to say:

“At MLB we are constantly looking to serve our fans with the most unique products possible so that they can support their favorite Clubs and players in the ways they want’’. “We often see baseball fans and players bringing their MLB and WWE fandom together at games and online, so this is a natural development for us to work together and offer the highest quality, official co-branded items for fans around the world.”

Kevin Moore comments on the new deal between WWE and MLB

It seems that the officials of WWE are happy with the decision of collaborating with MLB. Here is what Kevin Moore has to say:

“We’ve been continually amazed by the reaction to custom WWE Championship title belts, and we’re excited this partnership will allow us to make them widely available to fans.”

Fans cannot hold their excitement as it will allow them to purchase these accessories. This idea isn’t new as WWE has been doing such things to entertain all the wrestling fans. They also have a tradition of sending these custom title belts to their top athletes and wrestling champions. It seems this time too various sports teams will be offered something new and innovative However, this is the first time when fans will get a chance to purchase these items as well.

Previously WWE got the chance to create a custom title for Los Angeles Dodgers. They celebrated their win at 2020 World Series win with a bang. Apart from that WWE has also done the same thing for Washington Nationals in 2019. With the new collection coming in let’s wait and see what is in store.