Wotakoi: Love is Hard for Otaku To Release A Special Episode 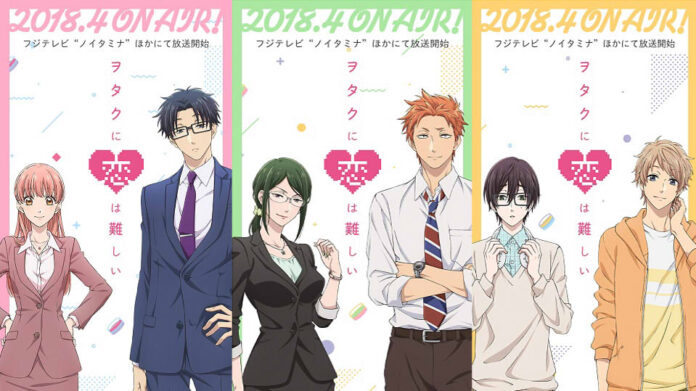 The fans of anime series love reading or watching the material that is relatable and connected to their life stories. The anime series follows the story of our favorite characters’ lives, and the anime series can sometimes get extremely addicting to the audience. It is a special bonus when the anime series is filled with romance and passion. Wotakoi: Love is Hard for Otaku is one such series that has all the stuff that anime lovers crave for. It comes with a bunch of bonuses that are blend extremely well together. The series is a perfect rom-com about an otaku. The developers will be releasing a special bonus episode very soon and we cannot wait for it.

What is the latest news on Wotakoi: Love is Hard for Otaku? 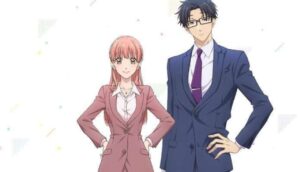 The developers of Wotakoi: Love is Hard for Otaku to have revealed in a recent statement that a limited edition 10th volume would be coming out soon. The limited-edition 10th will come with a lot of new stuff and a bundle of new content would be out. The manga’s second original anime disc will be released in 2021. The special episode will be about Naoya and Kō. Fujita has also hinted about a new illustration that will commemorate 10 million copies in Japan. Ichijinsha, who is the publisher of the series, has released a promotional video for the fans to commemorate the same.

Read more: Fortnite is finally getting drivable cars & Other Updates

How was the response to Wotakoi: Love is Hard for Otaku?

Wotakoi: Love is Hard for Otaku had released an anime adaptation as well that was written by Yoshimasa Hiraike at Studio A-1 Pictures. The anime also received an OVA in 2019.
Both the anime adaptations have received average reviews and mixed responses from the fans.  It was adapted from a hit Web Manga but the reviews were not that great. The announcement of an anime episode has made everyone intrigued and the fans are guessing what will the makers bring to the franchise.

What is the plot of Wotakoi: Love is Hard for Otaku?

Wotakoi: Love is Hard for Otaku is a Web Manga that is written by Fujita and was launched on the image-sharing website pixie in 2014. The manga then started publishing at Ichijinsha’s Comic POOL digital manga magazine in November 2015 and is publishing here to date. Kodansha Comics is releasing the English translation of the series as well. The plot of the series is about a girl who is worried about a lot of things before joining the office.

When she joins the office on her first day she has to disclose her identity as an otaku. She gets the shock of her life when she meets her middle school friend, Hirotaka Nifuji. She invites him for a drink so that she can keep her identity a secret. When she is having drinks, she blabbers about her ex-boyfriend’s rejection because of her being an otaku. Hirotaka is sad after listening to her story and promises to be by her side as a fellow otaku. This is when the awkward romance between the two starts to begin.