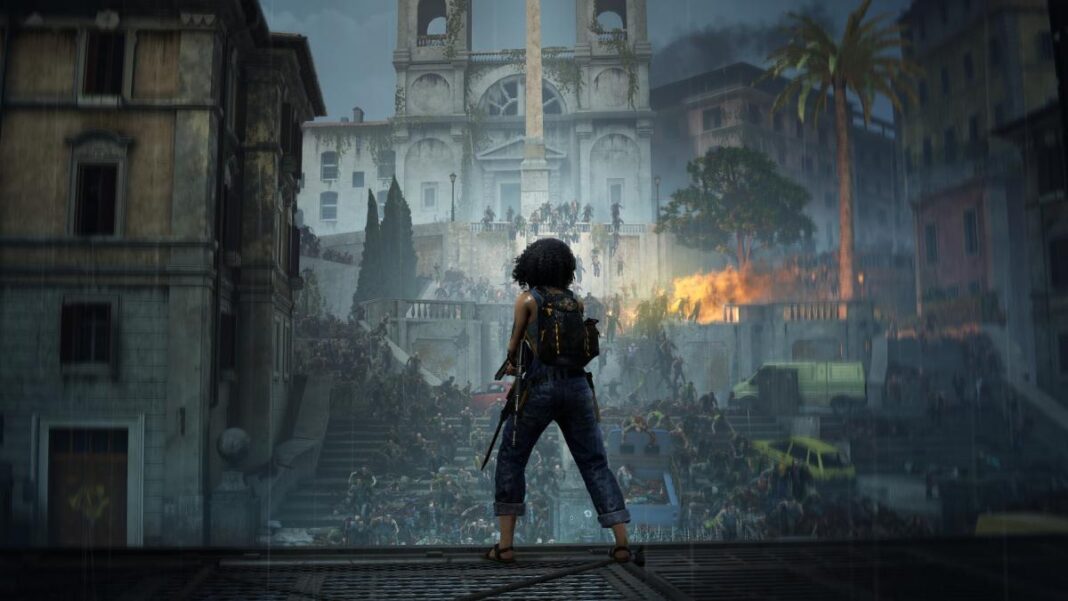 Saber Interactive is a popular game developer that has released many popular video games so far. The developers will be coming out with a new game once again. The gamers are excited about the release of the upcoming game World War Z Aftermath. The makers have just released a trailer for the video game and it looks quite promising. 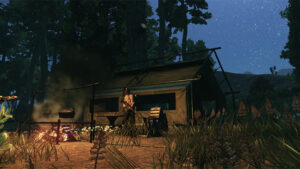 World War Z Aftermath will be released on gaming consoles and PC. The players will have much more to tackle in this version of the game. The trailer down has launched. The video game has been released for PC and current-gen consoles. According to the official reports, the video game will release in 2022.

New Battles from a World at War

The players will have to rescue their life and take a stand against the swarm of enemies. The two thrilling new story episodes will take the players back to Vatican City. The epic city of Rome will be the backdrop of the video game.

The players will fight the undead and will fight with the brutal new melee system. The two-handed and dual-wield weapons will be provided to the gamers. The equipment will include a fire ax and sledgehammer and other weapons. 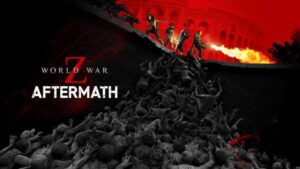 You will have to Level up eight unique classes. Each level will have its own perks. It will include the new Vanguard class, which will be armed with an electrified shield. The players will be able to combat with devastating efficiency. The weapons will be customized and will conquer new daily missions.

The Next Generation of Zombie Action

The players will be able to play in the glorious 4K|60 FPS on next-gen systems. You will have to endure hundreds of zombies on screen. The game will be released for PC, PS5 and Xbox Series X|S in a free post-launch update.

The aftermath will come with all the new content from World War Z: Game Of The Year Edition. The version will include episodes in New York, Moscow, Marseille, Jerusalem, and Tokyo.

Aftermath supports has powerful features and it will allow the players to play with 4 other players. The four-player co-op has full cross-play. The video game can be played between the consoles and PC. The game will be available for Steam and the Epic Games Store. You can play solo and with AI teammates also. You will not have to rely on friends or strangers if you want to continue the story.