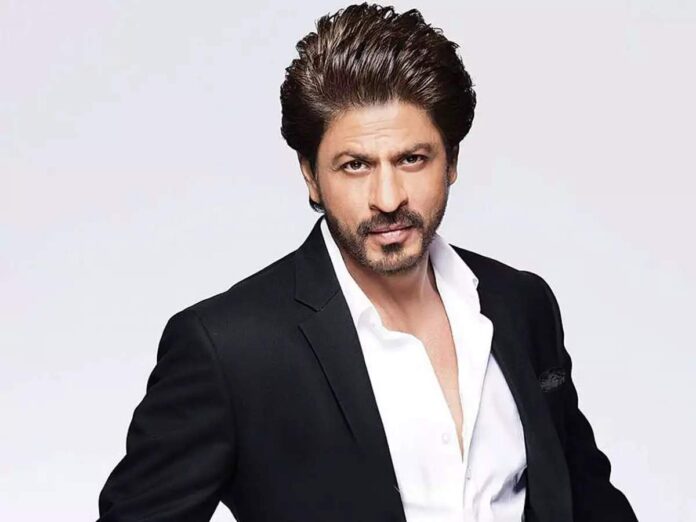 If sources are to be believed Shah Rukh Khan and Deepika Padukone will be reuniting for the fourth time. They will be making their comeback for south filmmaker Atlee’s movie. Shah Rukh and Deepika have become one of the most loved pairs in Bollywood thanks to their wonderful chemistry. Many fans have been waiting for their favorite actors to return on screen. Since Deepika’s marriage to Ranveer Singh, she was on a break at the same time Shah Rukh has also been lost from the big screen.

Finally, the wait to watch them onscreen has ended and according to the latest reports, the two most bankable actors will be returning very soon. Atlee is a well known Tamil director and he is making his Bollywood debut. The title of the film is Sanki and the film is reported to be a commercial one that will entertain the masses. Here are some more details about the film so keep reading below. 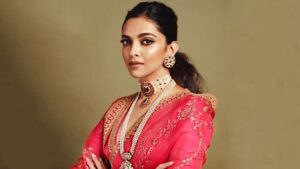 Many fans will be happy to read the news as their favorite actors Deepika and Shah Rukh are back with a bang. The film is titled Sanki and it has got an interesting story to tell and according to few sources Deepika has read the script and has liked it instantly. A few months ago there was news coming out that Shah Rukh is also in touch with Atlee but then there was no concrete news followed after that.

There have been no official reports confirmed by either the actors or the filmmaker but the buzz among media is quite strong. Shah Rukh has been away from the silver screen for three years now and if he does make a comeback with the film everyone will be on cloud nine. You must remember that Deepika made her Bollywood debut with Shah Rukh Khan in Om Shanti Om that was produced and directed by Farah Khan in 2007. Since then their pair has been loved by one and all.

The pair reunited for Chennai Express a film produced by Rohit Shetty. The next offering from this pair was happy New Year again a film by Farah Khan. Both these stars have proved to be an exceptional pairing in Bollywood and all the films they have worked in were big hits. Shah Rukh was last seen in the movie Zero while Deepika was seen in Chhapaak that was released in the first half of 2020.

Will the film work? 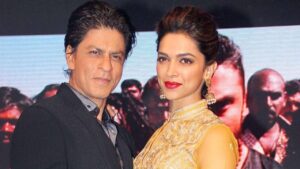 Almost everyone is thinking whether Sanki will work at the box office or not. However, we can’t predict much as of now. The details of the film aren’t out yet and we still have to get confirmation from both the actors. The Tamil director is still new to Bollywood and it has to be seen how he carries forward this movie. The last few films of Shah Rukh have not done very well at the box office so we hope this time he has struck the right cord. We wish both the actors good luck and also hope that their chemistry will make the film sail through the box office without any problems!