Will Horror Video Game Resident Evil be Adapted for Netflix? 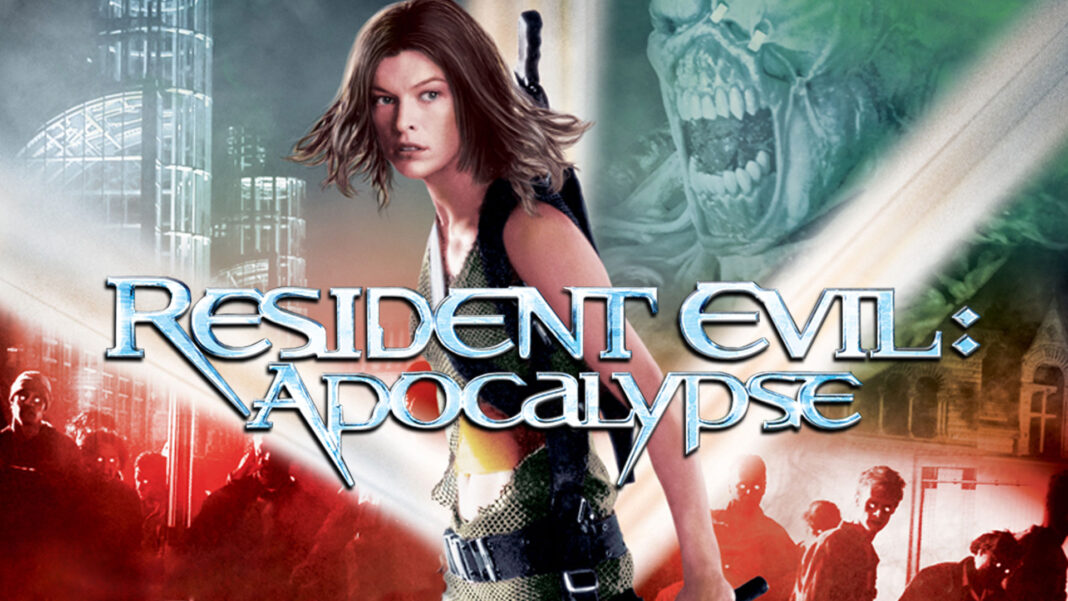 All the resident evil fans get ready to witness all the fun, entertainment and action. The game is soon going to be adapted by a Netflix show. The adaptation will be written and produced by the prominent Andrew Dabb. He is popular for creating the CW supernatural series that has been a great success among people. The series is going to be horror and a total of eight episodes will be released. If you want more details about it keep reading below:

How will resident evil turn into a horror series? 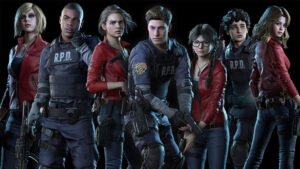 The horror series which will be an adaptation of Resident evil will have two timelines for representing the story. In the first timeline, you will witness a story of two sisters named Jade and Billie. They have moved to a new city named Raccoon that is a corporate town. When they spend a lot of time in the town they will realize that many hidden things are there and the town is not actually what it looks like.

To their shocking surprise, they realize that their father might be the one who wants to destroy the world. The second part of the story will be featuring more of zombies and the virus that is spreading throughout the world. There are less than fifteen million people on earth and their survival also seems to be in big danger.

There are more than 6 billion monsters that are trying to attack earth and most of the people are already attacked with the virus as well. No one can roam on the earth freely and the two girls are also not sure what they should do. Jade is now thirty and she is trying to live her life to the fullest but the past secrets come to haunt her day and night. She is clueless about what to do or how to help people survive.

What does Andrew Dabb think about the adaption of Resident Evil? 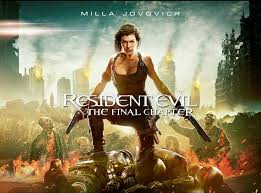 According to Andrew Dabb, Resident evil is one of his most favourite games and he is delighted to make a series on it. The series will be bigger and better than the original video game and people will witness something they haven’t seen before. There are many people who are already familiar with the game and the story too but once they get in touch with the horror series it will take them to a new high. Adapting the video game into horror series is something that is not very common and when he first heard about the idea he was thrilled.

Netflix has given him a chance to bring something innovative and he is planning it very well too. You will be surprised to know that Andrew is handling the production and creation of the series all by himself. The bloodthirsty zombies and never seen before twists will keep everyone at the edge of their seat. Andrew is known for bringing some of the best horror series for people and he has already made a mark for himself, with the creation of CW horror series. If you are excited to read the news about your favourite game turning into a horror series leave your comments below and let us know how you feel!