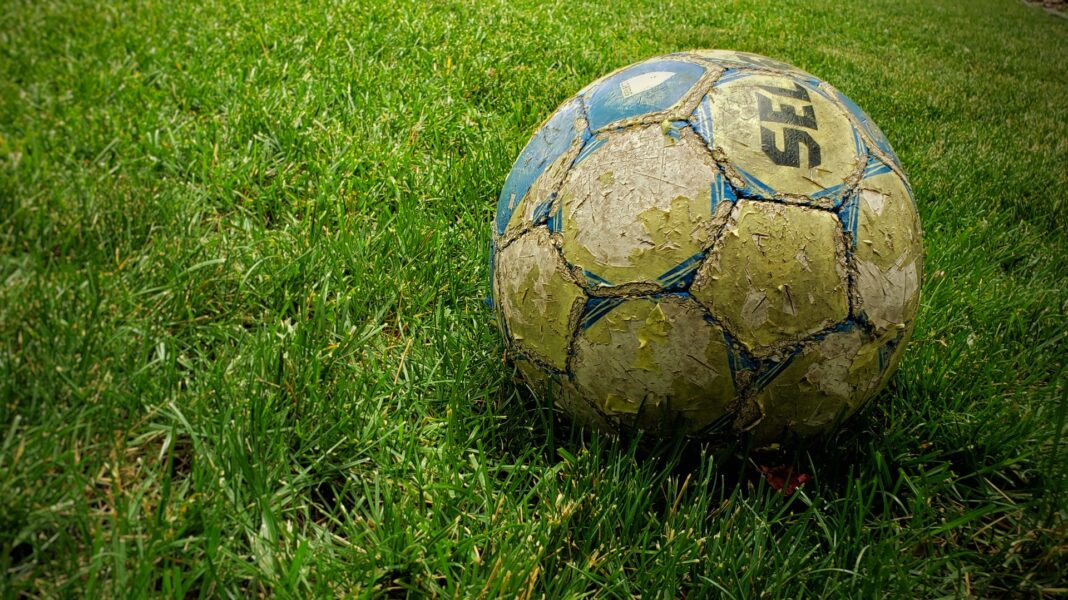 When COVID-19 became an American reality, few could have predicted how much it would affect activities people took for granted. One of the first areas that felt its effects was sports. Live games and many events were canceled, rescheduled, or postponed indefinitely.

There have been moves to return sports to some semblance of normality in recent months, although it could never be what it was pre-pandemic. Most sports leagues have had to adjust their approach to reduce the risk of creating super-spreader events that would lead to the illness and potential death of hundreds of fans. The face of college football has also had to change.

Here are some reasons this season will look like no other in living memory:

According to available data, most people on a pa sports betting app make their wagering decisions based on a team’s starting line-up. The Keystone State has some of America’s most progressive online sports betting laws, and service providers are expecting an increase in bets as the college football season progresses.

However, some bettors may be disappointed not to see their preferred college football selections in matches on which they have a bet. COVID-19 and its spread mean that some players could face infection or self-isolation. This could happen at short notice. Some teams might be devoid of most of their best players on match day due to the virus’s unpredictable nature. Games could also be rescheduled without warning due to public health regulations. 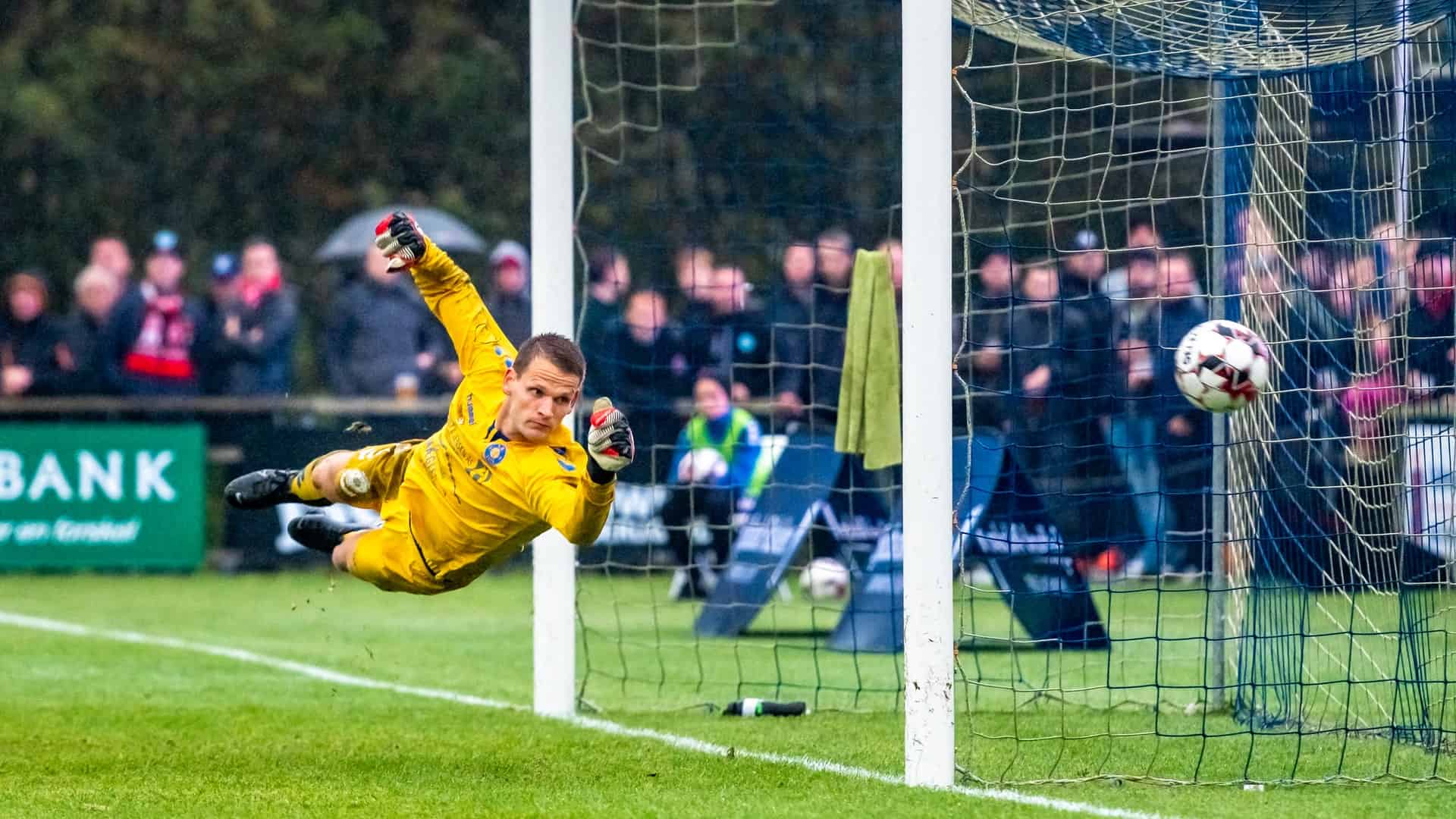 Sports players have been at the center of protesting against police brutality for many years. The controversy over taking a knee during the anthem has divided teams and fans. Coming on the back of a year that has seen widespread protests about police action toward people of color, this season will see a ripple effect. Players are feeling more emboldened by the actions of others and are now willing to express their dissent. According to reports, this has caused friction in several locker rooms, which has a knock-on effect on team performance.

Some teams may allow fans into their stadiums, but this may change at short notice, given rising numbers of infections and deaths in recent weeks. This means no gatherings in the parking lot ahead of the game, watching at a local sports bar, or gathering with friends and family at home to watch it together.

The pandemic is taking a lot of the excitement out of the sports experience, with college football being no exception. Nevertheless, being able to live stream sports from home and create watch parties will hopefully bring some atmosphere back to the season, albeit on a very subdued scale.