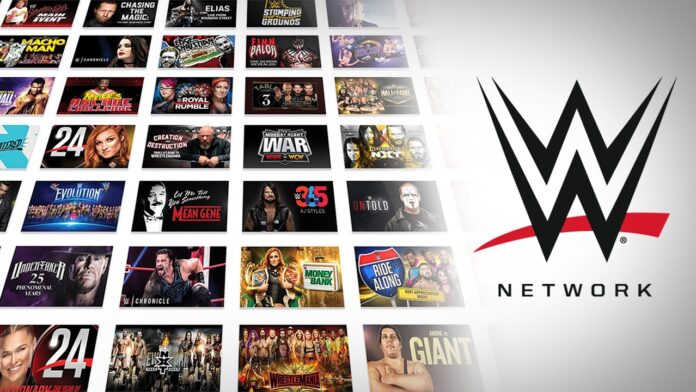 WWE President & Chief Revenue Officer Nick Khan have something entertaining for the fans. He has revealed a lot of things in an interview on the Recode Media podcast. During March this year WWE network has launched officially on the NBCU streaming service Peacock. Nick Khan has poured out his heart and comments on why they have chosen this platform. Wrestling fans can now enjoy their favorite games on Peacock and stream it live. The HD quality experience will benefit wrestling fans in a lot of ways. Here are the details why SummerSlam will happen on a Saturday: 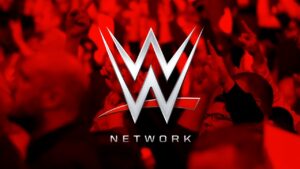 Since March WWE network has launched official on Peacock and Nick Khan explains why it is so:

“What ultimately caused the decision was the realization, which may sound like an obvious one, that we’re not a tech company. “In 2014, we only had to be the second best in the world at OTT after Netflix, or if you slivered Hulu in there, we had to be the third best in the world. Now that the streaming wars, if you will, have begun, you see companies with market caps far greater than ours, some with $300 billion market caps, Amazon with trillion dollar, almost $2 trillion market caps, getting into the space.

“We didn’t think that it was going to be possible for us to compete, technology wise, over the course of time. It is still available, WWE Network, in many other parts of the world, but in the United States, it made sense to partner up with somebody and to make that a little less of our emphasis as we try to sort of position ourselves or reposition ourselves as a media company and not a tech company.”

Moving the WWE network to Peacock has enhanced viewer ratings 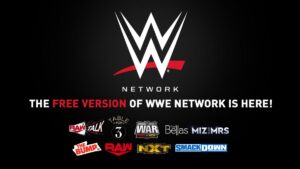 Nick has revealed that the reason of moving the WWE network to Peacock isn’t just because of the technology. This move will help them enhance their viewers range by a huge margin. Here is what he further reveals:

“I think tech was the driver, but certainly, as you would imagine, usually, these big pivots in business are reflective of a myriad of things. “It’s not just one thing, not just the technology. We did see an opportunity, again, with NBCU, through Peacock to go out and have our products seen by a larger audience. Let’s talk SummerSlam this weekend, for example. Traditionally, if that was available on pay-per-view, let’s say it was anywhere from $50 to $75.

“Limited audience to do that. If you had over a million buys, it was a very successful night. Keep in mind, of the $50 to $75, half or so goes to the distributor, as we all know. You’re not really seeing the return on a smaller audience investing into your product. With WWE Network, I candidly don’t know what the goal was in terms of subscribers when they launched it because obviously, I didn’t work there at the time, and I wasn’t across the company at that time as an agent, which is what I used to do for a living before I took this job.