Why Some Top Superstars Are Released From WWE: Get To Know All The Details 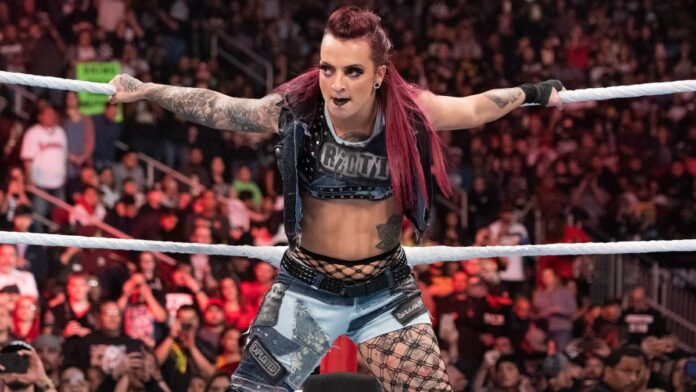 The wrestling fans are in for a big shock as the recent updates on the release of top superstars from WWE are all over the internet. Braun Strowman and Lana signed up their contracts last year and they were offered a big amount. Aleister Black and Ruby Riott have been a part of big matches at the Smackdown. They all are expected to release from WWE. The release of Murphy may not be very surprising as he has not been an important part of WWE for a while.

He is not on good terms with the Mysterio family either. Andrew Zarian revealed that many big names will be leaving WWE and all the names will be coming out soon. It seems that WWE will not lock those wrestlers who may plan to go ahead with AEW. Daniel Bryan is an exception here but let’s see what’s in store for him. Here is all you need to know about the release of many wrestlers:

Which superstars are expected to release from WWE? 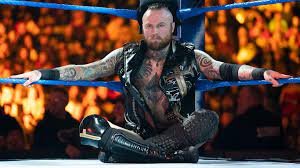 According to the latest news Vince McMahon is getting ready to sell the company and will be offloading big contracts. We will be hearing a lot of names who will release from WWE for this very reason. Lana has been a part of WWE since 2013 and she has played matches at this week’s Raw too. She teamed up with Naomi but they lost to Dana Brooke and Mandy Rose.  Black has been a part of WWE since 2016 but he may have to depart soon. His comeback at the Smackdown was interesting as he was up against Big E.

Black has been a onetime WWE NXT Champion along with a winner at the Tag Team Classic r with Ricochet. His wife Zelina Vega was first released last year but she is going to make a comeback again. Another famous wrestler Riott has been a part since 2016. She is teaming with Liv Morgan for a WWE Women’s Tag Team Champions.

However, they both lost to Natalya and Tamina Snuka.  Murphy who is a one-time NXT Tag Team Champion and WWE Cruiserweight Champion will be leaving the company as well. He lost to Cesaro in the recent encounter at the Smackdown.  Garrett originally has been a part of WWE for some time and signed an official contract in 2019. Her fans have liked her performance when she competed in the Women’s Royal Rumble Match. Even though his last singles match was not so successful she managed to pull it off in some recent matches. Earlier she suffered a major loss against Mercedes Martinez at NXT’s Great American Bash Night.

Now comes the next wrestler who is likely to release and he is none other than Strowman His last match was at the WrestleMania Backlash pay-per-view in the Triple Threat. He was up against Drew McIntyre and WWE Champion Bobby Lashley. His fans are happy to know that he is a one-time Universal Champion and Intercontinental Champion. He has also been a two-time RAW Tag Team Champion, the Greatest Royal Rumble winner, and Men’s Money in the Bank winner.