Why Nikki Bella Apologizes For The Comments On Chyna ? 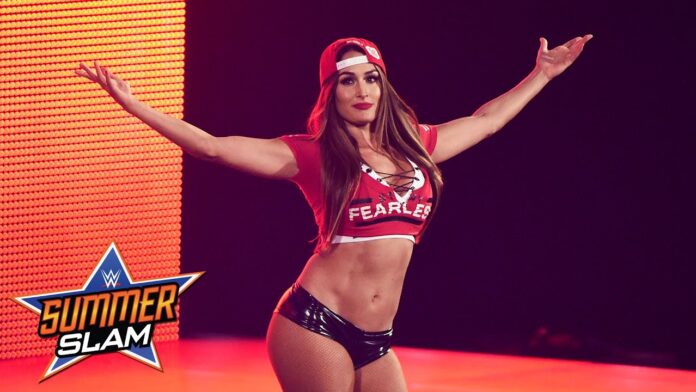 WWE Hall of Famer Nikki Bella is loved by all her fans for her excellent performance and vibrant attitude. She takes her Twitter to apologize for the comments she made in 2013 against Chyna. The fellow WWE hall of fame Chyna passed away in April 2016. Nikki and her sister Brie Bella appeared for a special interview on the, 2013 edition of “Fashion Police” on E! They were joined by Joan Rivers who also passed away in 2014. Many fans are already aware of this incident and there is also a clip that features Nikki. She makes a comment on a photo of Chyna commenting: “we don’t know if it’s a man or a woman’’. It was before Rivers joked that Chyna’s “vagina has a penis.” Suddenly the video went viral and people on Twitter are after Nikki. 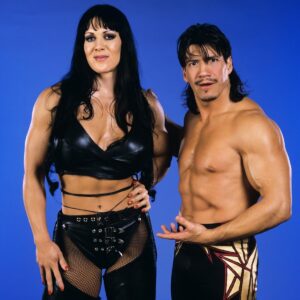 The official Chyna Twitter account is run by a team that is close to former WWE Women’s Champion. Due to the malicious comments that she made against Chyna fans have not been very happy. They have issued a statement which is later deleted by the team. They even tagged the Bella twin in the statement while the original comments by them are not seen. Another post is also deleted where we can see comments from Chyna fans. One fan also asked why Nikki was tagged in a deleted post. Here is what the account manager has to say:

“So all the people that follow them can see what we have said, back’’. “That video from the @Bella Twins is disrespectful. Chyna would have been hurt by this. But we will just show love. I removed the previous tweet as they don’t need to receive so much hate. I just hope they are sorry. We will run this page and campaign with light not hate”

How did Nikki Bella apologize to the fans? 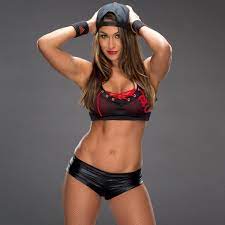 While looking at all these happenings Nikki decided to tweet an apology this morning. She feels sorry about the comments she made back in 2013 when she was only 29. At the same time, she wants to take her comments back. Here is what her Twitter post looks like:

“I want to sincerely apologize for a comment I made over 8 years ago on Fashion Police,” Nikki wrote. “I am sorry and embarrassed by my 29-year-old self, who offended Chyna and in turn, hurt her family and others. For that,I wish I could take it back. Please learn from me, it’s not worth hurting someone’s feelings for a meaningless laugh. Chyna will always be remembered as an icon and pioneer who helped create the opportunities for women in wrestling that exist today. Thank you, Chyna!”