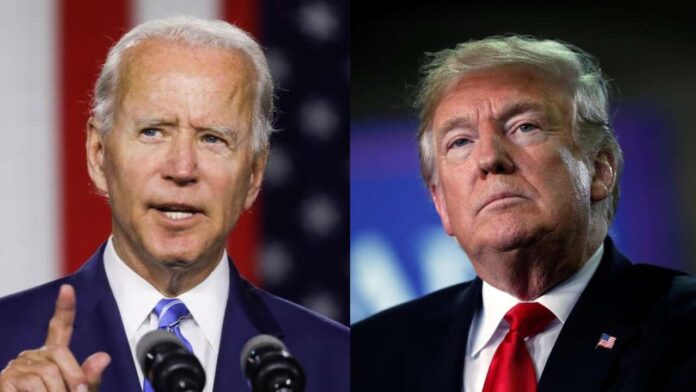 The results of America’s Presidential Elections will be revealed on 3 November and the voters in America will be deciding whether Donald Trump remains in the White House or if Biden will take over the White House for the next four years.

The Republican president Donald Trump is challenged by the Democratic Party nominee Joe Biden. Joe gained popularity after serving as the Vice President of Barack Obama. Biden has been active in politics since the 1970s and will be competing with Trump in the 2020 elections.

Election Day is approaching soon, and the polling companies are trying to gauge and find out what the voters are up to and which candidate they prefer. Here are some predictions on the winner of the 2020 Presidential Elections of America. 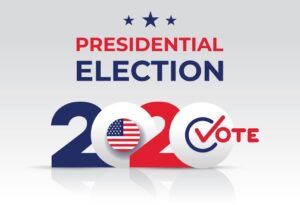 National polls are the best indication of the upcoming results and also indicate which candidate is popular across the country. The polls necessarily might not be a good way to predict the result of the election.

In 2016, for example, Hillary Clinton was leading the polls and she won nearly three million more votes than Donald Trump in the active polls. She still lost and the reason is that the US uses an Electoral College system winning most polls doesn’t always mean that you will win the election.

According to polls, Joe Biden is ahead of Donald Trump in most national polls. The politician is hovered around 50% in recent months and also has a 10-point lead on occasions.

Read more: When is Nancy Pelosi up for re-election?

Which states will decide this election?

As Mrs. Clinton revealed in 2016, the number of votes you win is less important than in which states you win them. Most states vote in the same way, but in reality, there are just a few states where both the candidates have a chance of winning. These are the states where the election is won and lost. These states are known as battleground states.

Who’s leading in the battleground states?

The polls in the battleground states reveal that Joe Biden is leading and is favored by the voters. However, things can change very quickly when Donald Trump is involved. The polls conducted to date have suggested that Mr. Biden is ahead in Michigan, Pennsylvania, and Wisconsin. These are the three industrial states that Donald Trump has won by margins of less than 1% in 2016.

Read more: When is the first presidential debate for the 2020 Election?

Do polls show who won the first debate?

Donald Trump and Joe Biden went head-to-head and delivered their first live TV debate on 29 September. Many pundits felt that the debate of Mr. Biden was more impressive. The BBC’s Anthony Zurcher also agreed, and described his speech as “the political equivalent of a food fight” with the Biden emerging as the man “least covered in slop”. 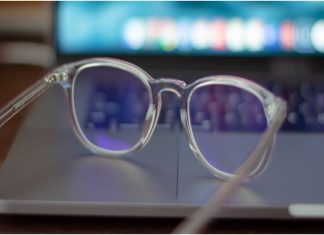