What to Watch This Week On Netflix, Foxtel and More 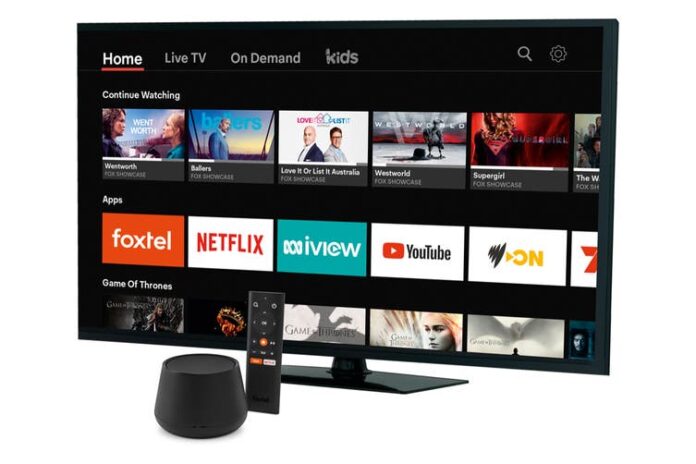 There are hundreds of streaming websites that offer a wide range of quality content. With so many options available it can sometimes get difficult for you to choose the best one out of all. To help you sort out these issues we will be suggesting some of the most entertaining shows that you can catch on Netflix, Foxtel, and other platforms. If you don’t want to miss your favorite shows then this post is a must-read for you. 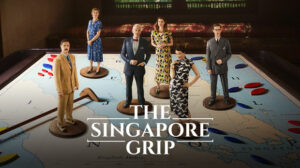 The Singapore grip is set in the era when the Japanese had invaded Singapore. The show tells the story of a British family who lived in Singapore at that time. Things were hard for the locals and the British family was struggling to keep their rubber business alive. The series is an adaptation of the novel of the same name. If you like soft and emotional dramas with a lot of family love and drama then this one is for you. The series is out now on Foxtel and you can watch it now. 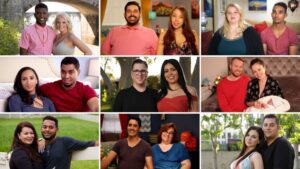 The latest season of 90-day fiancé before the 90 days is on a high point as the contestants on the show are doing everything they have to stay with their love. They have risked it all to stay with their partners. The contestants of the show are going through hard times and are trying to sort things out in their love life. Will Usman and Lisa get their parents’ blessings? Will David be able to meet his Ukrainian girlfriend? To get to know the answers you must catch up with 90-day fiancée before the 90 days. The reality show released on 27 July on Foxtel and it is streaming on the platform. 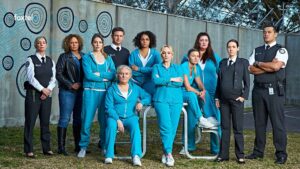 With 7 successful seasons previously Wentworth is going steady and stable with its season 8. The last episode of season 8 ended on a cliff hanger and has left the audience guessing. A new lord has arrived to rule the prisoners’ community. The gang from the previous season has returned in season 8 and we will be witnessing some twists and turns in season 8 similar to the previous seasons. The season 8 Wentworth released on Foxtel on July 28 and is available for streaming. 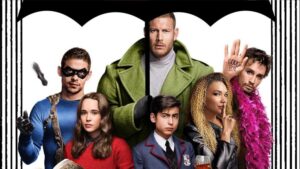 The Hargreeves siblings escaped the apocalypse but a glitch during the time travel has made the siblings apart from each other. Each of them has landed in a different world and they must find their way back to get together before a disaster occurs. You can catch the Umbrella Academy on Netflix. 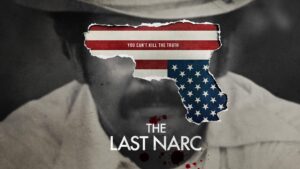 The Last Narc is a document series that has released into four parts. It tells the story of a kidnapping and murder of an agent. The documentary is based on a real-life incident that occurred in 1985. There is a lot of mystery behind Camarena’s death. The documentary will peel the truth behind the mystery of his death and will unveil a lot of untold secrets to the world. The Last Narc will be releasing on July 31 on Amazon Prime.