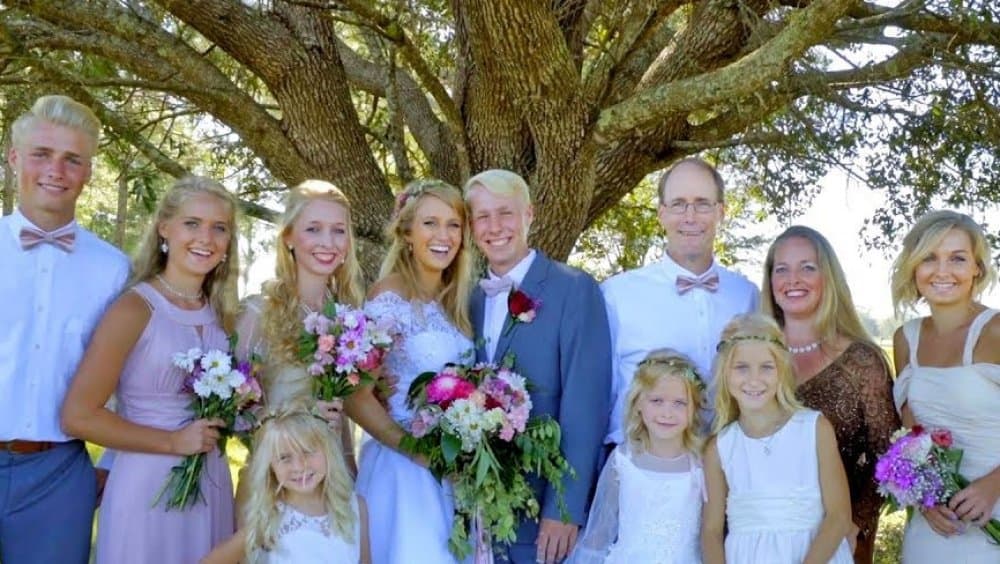 The world has advanced so much and with new technologies, people are addicted to city life. We hardly find someone away from smartphones and gadgets. In such a modern world the viewers have got the opportunity to witness a unique set of people who have ditched modern life and are living on a farm. The Alt-reality reality show Welcome to Plathville is a popular reality show that successfully completed its first season and will be coming out with a new season soon.

What are the latest updates on Welcome to Plathville? 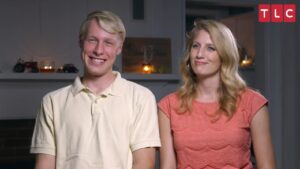 TLC Go’s reality series Welcome to Plathville will be returning with a season 2 in November. The audience will get to witness some tension in the Plath house. It is not easy to ditch modern life and evades all the modern things from your life so easily.

Kim and Barry Plath have chosen to raise their nine children on a farm. The family is living on a 55-acre farm and the parent’s goal is to save their children from the chaos of the modern world. They want to instill their traditional values in children.

In the original series of TLC, the members of the Plath family share their views on life and discuss what their experiences are and how their journey living on a farm has shaped their values and beliefs.

When is Welcome to Pathville Season 2 Out?

TLC has revealed the official release details about the new season. The officials of TLC held a press conference recently and revealed that Welcome to Pathville season 2 will be out soon. The second season is going to premiere on Tuesday, November 10 at 10 PM ET/PT.

What Welcome to Plathville Season 2 is all about? 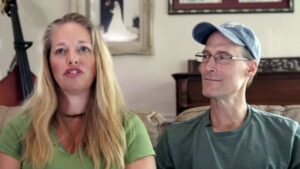 The Plath family is scattered into three separate households. Barry, Kim, and their younger kids live in one portion while Ethan and wife Olivia live on the other side of the home. Micah and Moriah, the teens of the house have also left home.

In this new season, the Plath children will continue to explore new things in life and will have new experiences away from the family farm. We will see new adventure seeking and the teens will experience new love interests and will test the family bond.

What are the Plath kids up to in season 2?

Micah and Moriah the teens of the Plath family have rented their own house and will be living alone. The house is just a few blocks away from Ethan and Olivia, and their parent’s home. They love the newfound freedom and are experiencing a lot of new things!

Micah is also seen embracing the “outside world;”.  He is seen dating and has traded his cows to buy a new car. He is also planning to try out a modeling career, and will be seen doing a steamy photo shoot.

Moriah is seen taking up two jobs at the same time. She is a fitness irenstructor and a mechanic. This has helped her to earn money and support her budding music career. She also starts dating and meets her first boyfriend. The boyfriend wants to meet her parents soon.