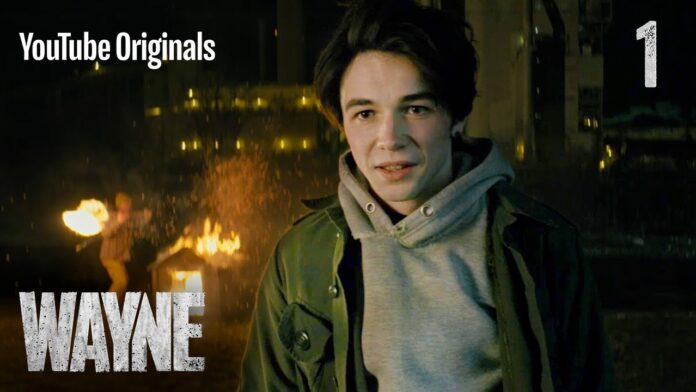 Fans must be aware that after Cobra Kai there is another super hit show named Wayne is now moving to another platform. It is a YouTube Premium show that will be released on Amazon Prime Video from now on. The action-comedy Wayne was released on YouTube last year and it got more than 10 million views on the channel.

The series got such high views even in its debut work and fans were extremely sad when they thought the series is canceled by the platform. Now the news has arrived that the series will be changing the platform. There aren’t many shows that give a full entertainment package to people. It is one of the reasons why Wayne has become everyone’s favorite.

What is Wayne all about?

Wayne is an action-packed drama and everyone loves to watch it. You will not be surprised to know that it follows the life of a teenager that is looking forward to converting all the wrongs into rights. The teenage guy will go to any length and make things better. He has a very aggressive nature and there aren’t any people around who can emotionally support him. His father informed him that his mother ran with her lover in a car which he was about to inherit.

He plans to get it back at all costs and he likes his neighbor named Del. He will ask her to move to Florida so he can follow his mother and her lover. The twist comes when Del’s family including his family and brothers don’t approve of Wayne. They still plan to run away together and the police and family of Del follow them to Florida.

Is Wayne worth watching? 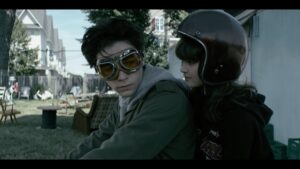 Wayne is an action-packed drama and such shows are rare to find. Wayne is worth the watch as you will love the characters and get attached to them. They have the tactics that will make you fall in love or even cry with them. The show would have got a renewal instantly but it seems YouTube Premium is planning to change the contents of all the shows. They don’t need the scripted shows anymore and want more of ad-based content on the channel. The second season of the show moving towards Amazon Prime Video is good news for everyone. The direction of the show is pretty good and each scene is connected to the main story.

When will Wayne release on Amazon Prime Video?

Amazon Prime Video has recognized the worth of the show and the show will be released on November 6th, 2020. The lead characters played by Mark McKenna and Ciara bravo have done great work. If you like comedy scenes you will also like the character of Dean Winters. The characters are interesting and if you haven’t watched it yet you should do it. Mark your calendars so you can remember the date when it is coming out on Amazon Prime. It will be satisfying to watch the series as there are many elements that you are going to love.