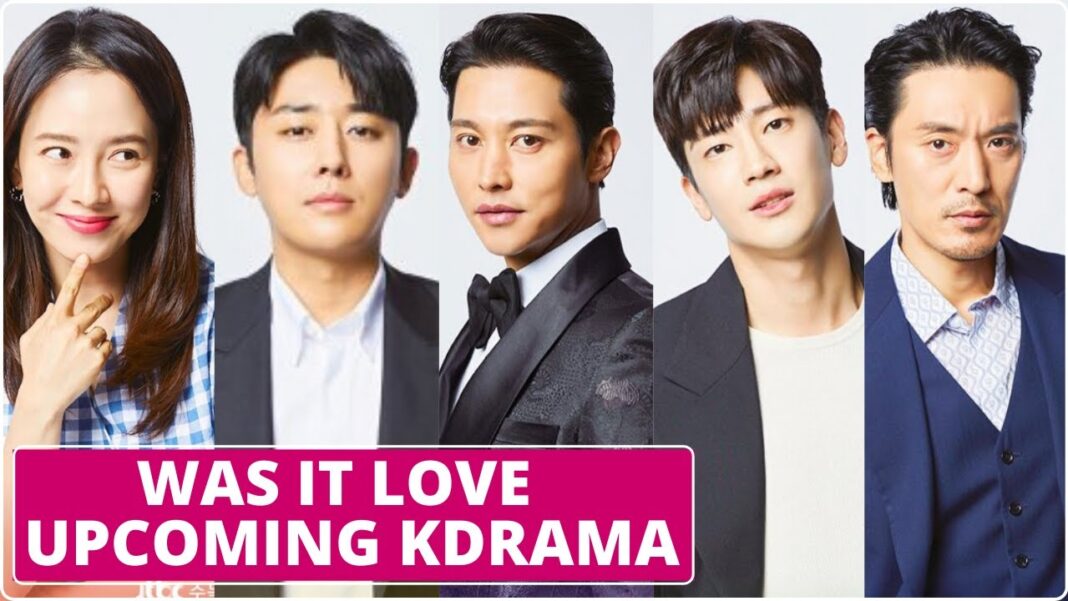 Was it Love is a South Korean television drama series that will be released on JTBC soon. The drama is has a drama and romance genre and will be coming soon to win the hearts of the audience. The drama series will premiere on the local South Korean channel JTBC but it will also be streaming on Netflix. If you have heard about this drama before and want to know about more details then this post will be entertaining for you. Let’s get to know more about the upcoming series Was it, Love?

What is the plot of Was It Love? 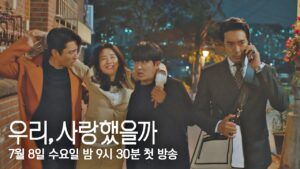 Was It Love revolves around the character of Noh Ae Jung who is a movie producer and a single mother. She has been living single for 14 years but she hasn’t given up on love. Her life takes a new turn when 4 magnificent men enter her life at the same time. The first man is her ex-boyfriend who is a novelist. His novels are the best selling and he is irresistibly handsome. He has a lot of female attention because he is too charismatic. He is charming but is known to be a bad boy.

The second boy that enters her life is an A list actor. He is known to be a pitiful person as he has a sad past. The actor with a gorgeous smile falls head over heels over Noh Ae Jung. The third man is the physical education teacher who is charming and smart. He makes women’s hearts flutter and even though he is young he has a lot of female fan following. He is cheerful and confident and has good looks.

The fourth man is the ex-gangster who has now become a decent person and runs a company. He is the CEO of a successful company but still has a scary persona. The drama seems to have an interesting plot and we are waiting to see what the drama has in store for us.

Who is in the cast of Was it Love?

The cast of Was it Love includes:

Where can you stream Was it, Love?

The local South Korean drama viewers can watch the episodes on JTBC. The viewers who don’t have access to JTBC can catch the episodes online as well. The good news is that Was it Love will air on Netflix as well. If you have a subscription to Netflix you can catch all the episodes of the drama there. The drama is also available to stream on other online streaming platforms like dramacool and Kissasian.ch.

What is the release date of Was it Love?

The Episode 1 of Was It Love will be released on July 8, 2020. The drama will air its episode at 20:30 PM South Korean time. The drama will release 2 episodes every week. It consists of 16 episodes that will be 60 to 80 minutes long.