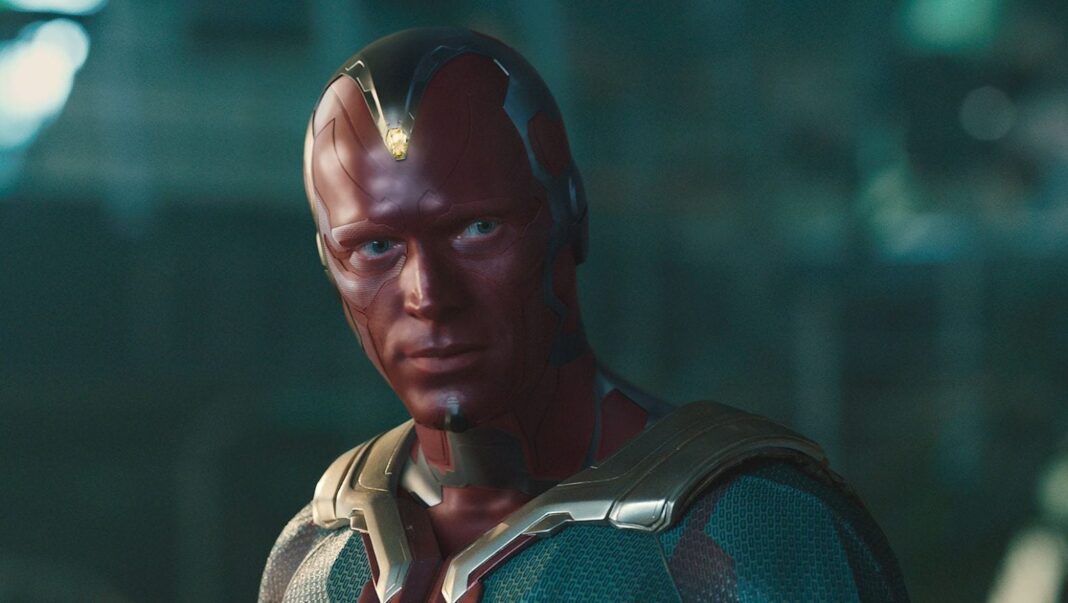 Wanda Vision will be arriving on Disney Plus. Marvel’s first mainstream project will be releasing soon after Spider-man: Far From Home in July 2019 and the fans are excited about it.  The show will mark the return of the Marvel Studios’ after a year. The pandemic forced many projects including Marvel projects on hold but now it seems like the wait is over.

Many movies and TV Shows were delayed due to the pandemic and all the upcoming projects are now seeing the light of the day in 2021. Marvel didn’t really stop during the pandemic. Their shows and movies were on hold but the studio kept throwing hints, images and other details about their projects.  They even made the huge announcement of Phase 4 that will be releasing in the coming years. The fans have been excited all along and are anticipating the upcoming projects. 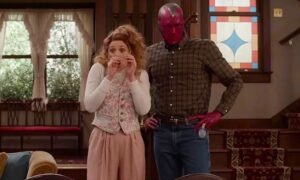 He further revealed that it will be a comical show and will offer something that Marvel Studios has never done before. The fans who love the gigantic action sequences might not like the new change in the series. The Wanda Vision actor Paul Bettany revealed that the experimentation doesn’t mean that the major plot and concept of Marvel’s movies and shows will be gone in this one. Paul Bettany hinted that Wanda Vision will follow a sitcom styled plot, but the plot will have some big battles in the finale.

Wanda Vision lead star Paul Bettany revealed a lot about the upcoming show. He recently shares his views during the Comicbook.com interview and talked about the episodes of the show. The actor teased that around eight or nine episodes the fans will be able to find some real action. Paul Bettany revealed that every week new episodes will release and the fans will see some exciting plot twists from the American family’s pop culture.

What To Expect from the finale of The Wanda Vision?

Paul Bettany expressed that the series will focus on the comedic fun nature and the show will follow the story based on the previous sitcoms of the American pop-culture. The show will focus on the Black and White era of the 1960s and will focus on the life of a lead couple of Wanda Vision. They are busy with their lives and don’t know what they got themselves in. The couple soon finds out one by one about the wrong things happening in their life. More details will be revealed in the later episodes and we will see a big battle in the finale.