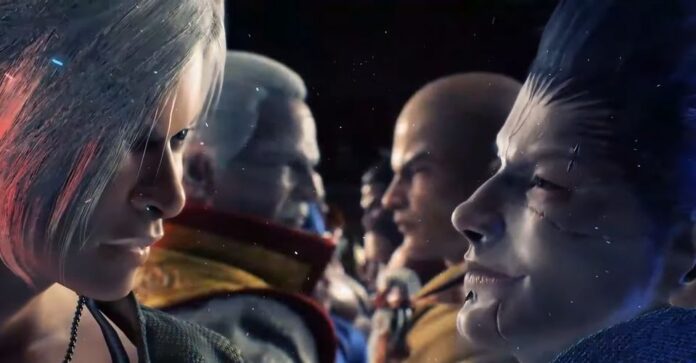 Sega has returned with a bang with another adventure game. The players can enjoy playing the Virtua Fighter 5 Ultimate Showdown, as the new installment for the game has released. The game has been developed by the original team at Sega AM2. Virtua Fighter 5 Ultimate Showdown has returned with new features and upgrade. The fighting game circuit is similar to the previous installment but with newly added features as well. The game will be accessible to all the modern era of consoles. 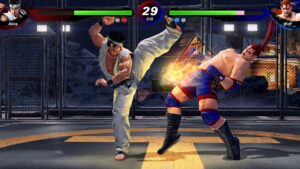 SEGA has released the official launch trailer for Virtua Fighter 5 Ultimate Showdown. The game will be launching for PS4 on June 1st. The official announcement for the game release was made last week. The fans can get ready to fight with the new generation of fighters. The team revealed that the game will offer a ton of options for fighters. The stages, music, and other features will make the game even more fun and exciting. The trailer of the game is out and you can check it out before purchasing it. 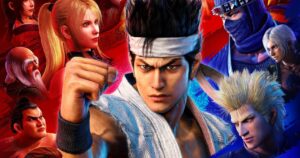 The stunning new graphics of the game will make the game even more exciting for game lovers. The character models and stages have been remade with enhanced effects. The lighting and shaders, and the cinematic effects have dramatically upgraded the visual appeal and feel of the game.

The online play of the game will be thrilling and the players will have to face more challenges to beat each level. The match types include

The players will get the chance to enter the ring with one of 19 playable characters. They will be given the chance to master each of their unique fighting styles. There will be a variety of classic modes that include:

The game has been upgraded with a lot of new and updated features. The updated in-game UI features include automatic match replays. The players will be able to play matches with the top competitors around the world. The feature will appear on the main game menu. You will also fall in love with the background music which is composed by long-time members of the Virtua Fighter sound team. The sounds and background music has been added for every stage in the game.