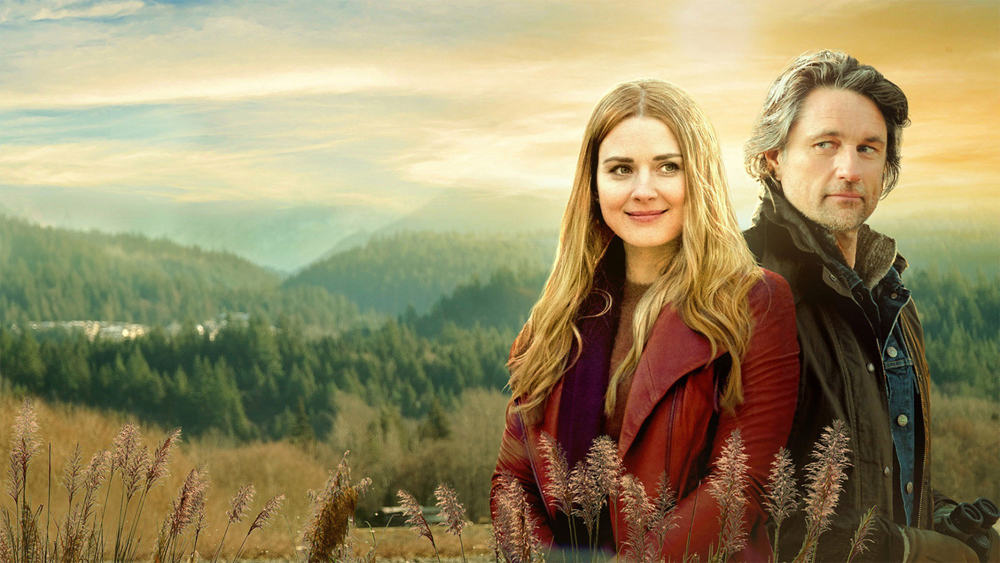 Virgin River is a romantic comedy series that has gained a lot of fame among people. The second season of the show that was released in November 2020 ended with a cliff hanger. It has left all the fans wondering for more. The third season is going to see a lot of new developments in the story. All the questions that were left unanswered will be revealed too. We have gathered all the important details regarding the Virgin River and here are the details.

What is the plot of Virgin River Season three? 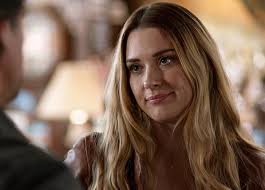 Virgin River is based on the famous novel of the same name. The novel is written by Robyn Carr. It revolves around Melinda Mel who is a nurse and midwife. She moves to the Virgin River and after the death of her husband, she wants to start afresh and new life. Netflix has realized that the series is loved by all the audience. They have decided to renew the season and a lot of new twists will be followed. It will be bigger and better than the previous seasons. How Melinda spends her new lifestyle will also be explored. As Virgin River is a small town Mel thinks that it must be easy to live here. However, she realizes that life in a small town has its own problem so let’s see how she deals with it all.

Who is in the cast of Virgin River? 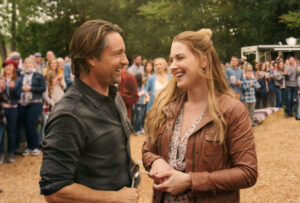 The cast of Virgin River will be the same and there are two new actors joining it. According to the recent reports, the cast of the series has already been finalized. Zibby Allen who was last seen in the CW series will be making a debut here. She will be seen as the sister of Jack Brie. The character is meant to be classy, intelligent, and hard-charging as she is a successful lawyer. She is going to be a lot of fun and all the viewers are going to fall in love with this character. Lily’s daughter Tara Anderson will be helping her mother raise Chloe. All of her three siblings are going to live away from home that will bring a new dimension into the story. Other cast members of Virgin River include:

Is Virgin River coming up with a new season and when it will release on Netflix?

Virgin River fans are going to be happy because the third season is soon coming out. Netflix has announced this news officially. As the series has become one of the top ones on this platform a new season was evident. Now that the news has been announced by Netflix on Twitter all the fans can finally rejoice. When Mel moves to a small town from Los Angeles she realized that living in the Virgin River isn’t an easy task either. The series will be releasing in January 2021. Are you excited to watch the series? Will season three answer all the unrevealed questions? Keep checking this space for more updates!