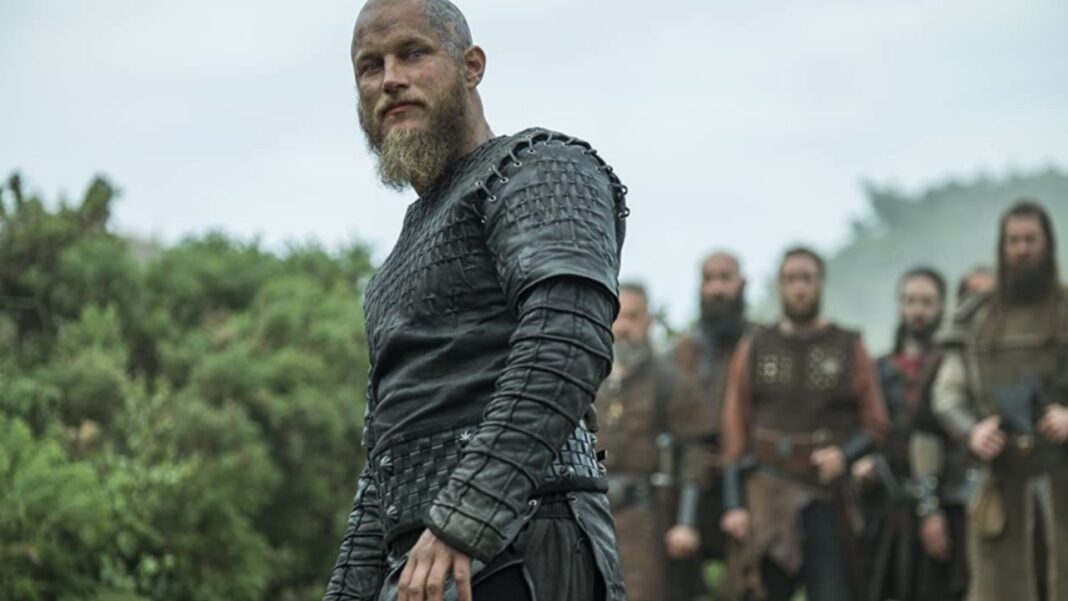 Amazon Prime has revealed that the members of the Prime will be able to how the season is going to conclude before the rest of the world finds out about it. The remaining ten episodes of the show will be released on Prime Video and will be releasing later on the cable network. History will be airing the episodes of the show in 2021 and the official date for airing the episodes hasn’t been revealed as yet.

Vikings: What is it about?

Vikings made its debut in 2013 and opened to a great response. The show reached the heights of popularity and also received a lot of critical acclaims. The series is about the heroic adventures of the Norse warriors who belong to Scandinavia. The show features the Viking chieftain Ragnar Lothbrok and also tells the story of his family, clan, and descendants. The series is about the epic sagas and tales of Ragnar Lothbrok. The show is also about The Tale of Ragnar’s Sons and Danish author Saxo Grammaticus’s Gesta Danorum.

What can you expect from the second half of Vikings? 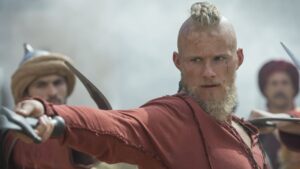 The second half of the show will start from where the last episode of the first part was left. The show will feature the battle of the Rus army and the Vikings. The fans can expect to witness the battles between Bjorn (Alexander Ludwig) and King Harald (Peter Franzen). They will also be seen teamed against Ivar the Boneless (Alex Hogh Andersen) and will be seen taking control over Norway.

What happened in the first 10 episodes of the Vikings S6?

The creator of the series Michael Hirst has revealed that there will be many surprises for the fans and some might be tragic as well. He revealed in an interview “And if you have tears to shed, then also be prepared to shed them.”

In the final episodes of the first part of season 6, Ubbe is eager to fulfill his father Ragnar’s dream and is planning to sail towards the west. He plans to go farther than any Viking has sailed before.

There is also a lot of trouble brewing in England and the Vikings have controlled the land but Wessex is still independent. The King of Wessex, Alfred the Great, is challenging to take over the Viking domination. Ivar faces the king, in a battle and that might bring a lot of shocking incidents.

Read more: We Can Be Heroes Trailer, Release Date, Cast, Plot & All You Need To Know

When will Vikings S6 air?