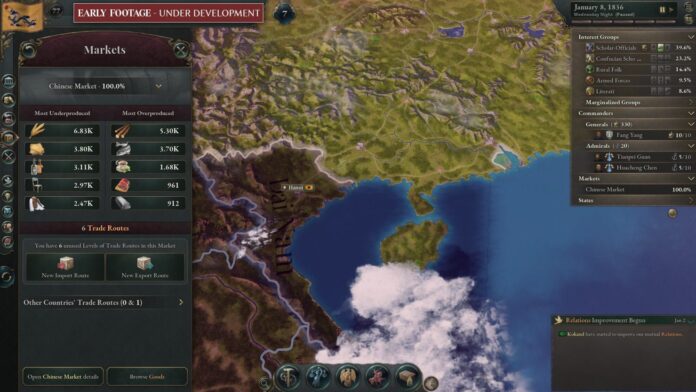 Victoria 3 is coming back to entice all the gaming lovers. Paradox Interactive has confirmed the news several months. It has given a new life to the hopes and dreams of gaming lovers. They can expect a better and bigger version that is updated with various new features. The makers have confirmed this news officially at the PDXCON Remixed on May 21. It is one of the most anticipated and renowned grand strategy games that will give unique vibes. The game will cover a period of over 100 years. It will engage the players easily so they can play any of the world’s countries at different stages in history. Here is all you need to know about Victoria three.

What is the plot of Victoria 3? 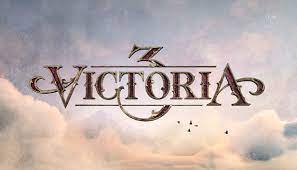 Victoria three is a unique game that is set between 1836 and 1936. The story will revolve around the world that is going under a massive transformation. The Industrial Revolution has created a new world at the end of this timeline. The surprising thing is that it will not resemble the world that is shown at the beginning. The Victoria fashion that is more traditional will become the focus of the game on internal bureaucracy and management. There are over 50 different trade goods while there is a whole bunch of people and groups that are hoping to have more of an influence. The game will also feature the customizable law system and three technology trees. It will shape up the society in a lot of ways.

What is the gameplay of Victoria 3? 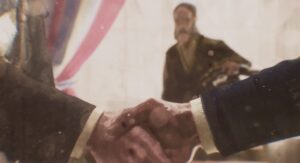 Victoria 3 will be known as a society simulator along with many famous pops. The system will return in full swing. There are different populations of people who have their own interests and characteristics that are a part of one nation. The Capitalist pop in Prussia has already been on a display during a brief media event. Capitalist pop may get into a conflict with worker groups. However, it depends on what decisions the players will make.

They can also plan for healthcare and require pension plans to enhance their position in the game. The gameplay of the game will be a little challenging but you can use your skills to move forward. The other interest groups in the game will be making even more important decisions. It is their duty to retain a monarchy or having a new representative system.

What can the players expect from Victoria 3?

Victoria three will help you battle with other countries as everyone is looking to expand or retain the territory. There are options like Diplomatic Plays for the players and you can decide what to do. You can underestimate the power of teams as they can bring other allies too that can put the player in a dangerous situation. The power of the players will also get affected by it. Universal suffrage will be a good addition to the game. As a player are you willing to implement it in the game?

What is the release date of Victoria 3?

The release date of Victoria 3 has not been decided yet. Many people are hoping that the game will come out this year. Paradox interactive has already confirmed that season three will be bigger and better than before.