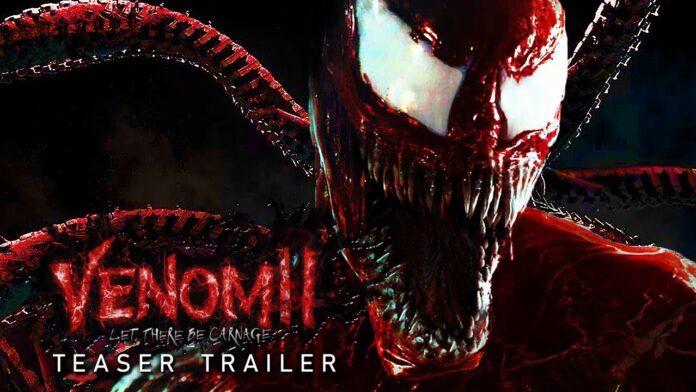 Venom: Let There Be Carnage is taking some time to come out and entice the fans. Due to coronavirus many films and TV shows have seen a delay. However, fans shouldn’t be disappointed anymore as we will get to see Tom Hardy’s anti-hero film this year. It is supposed to be one of the most anticipated and biggest films and Sony is working hard to bring the best. There isn’t much information coming out in the media but everyone is still excited to know what will happen in the sequel.

Is there a trailer for Venom 2? 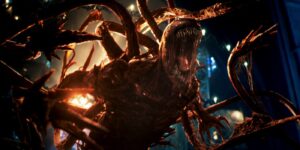 The audience will be interested to watch out for the trailers for Venom 2. The first trailer of the movie was released back in 2018 and it was very fascinating. A new trailer can arrive anytime soon this season and it will surely give an idea about the film’s plot. The expectations are high from the movie and everyone hopes it will be better than the first season.

Who is in the cast of Venom 2? 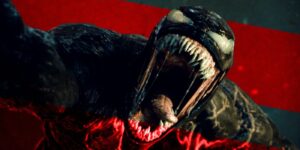 It is very much obvious that Tom Hardy will make a comeback as Eddie Brock. Michelle Williams will be back and she has confirmed it for the viewers. The James bond star Naomie Harris is the new addition to the film. Stephen Graham will also join the sequel but there is not much information about the role. Sean Delaney has told viewers that he has a small role that you can look out for. He also revealed to the media that:

“In terms of its tie to the story, it’s really cool. It’s really, really cool. Riz Ahmed has been the part of the first movie as Carlton Drake. His ending was a little messy that may not need a comeback anymore. Here is what he has to say: “I think I’m done in Venom. It’s pretty conclusive. Dude got blown up in a spaceship.”

Read More: Locke and Key Season 3: Release Date, Cast, Plot, And All You Need To Know

What is the plot of Venom 2?

According to Serkis, the film is going to be an “extraordinary piece of cinema”. He gave an interview to IGN: “I can’t tell you any ideas right now. I’m in the beginning stages, but I have some very clear ideas about what I want to see visually, and how we can take the characters to another dimension.”

“The heart of Venom was always the relationship between Eddie and Venom. These two characters, these two sides that had to figure out how to live together and that we’re somehow better together than they were separately, or more successful, and what that meant”.

Eddie Brock and Venom are doing their best to work against people who are doing something bad. The ending of the first part has given a good opening to the sequel and it can continue from there. Even with the arrival of Carnage, the film will not become R-rated.

What is the release date of Venom 2?

The producer of the film is Avi Arad. He has assured fans that there are a lot of good things in store for the audiences. The release of the film has seen several delays but fans are going to watch the movie very soon. The official release date of Venom 2 is 21st September 2021.