Venom 2: Let There Be Carnage plot cast release date And Everything We Know So Far 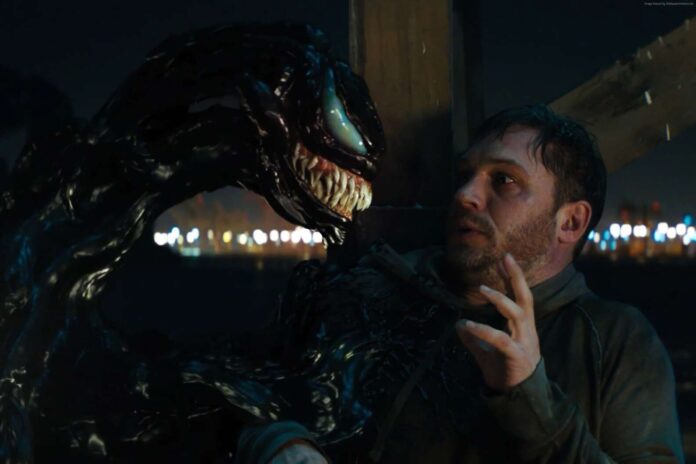 The first Venom movie was loved by the audience and Venom 2 is a highly anticipated movie. The fans of the film loved Tom Hardy’s performance as Eddie Brock. The movie also had an impressive box-office success. Venom 2 is also expected to impress the audience with its strong storyline and gripping concept. It looks like the second part will also be a massive success. Tom Hardy will be returning to the movie once again and will be playing a major role in the sequel. The movie will be titled Venom: Let There Be Carnage. Here is all we know about Venom 2: Let There Be Carnage so far.

What is the release date for Venom: Let There Be Carnage? 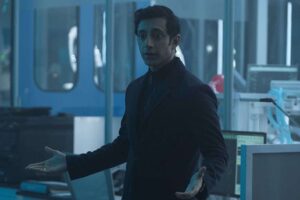 Venom: Let There Be Carnage was scheduled to be released in October 2020. The release date of the movie was delayed due to COVID-19. The scheduled release date was June 25, 2021, but it further got delayed due to the rising cases of the pandemic. The movie is now scheduled for a September 17, 2021 release and if things go as planned then the movie will hit the theaters. The movie was planned to be preceded by another SUMC release: Morbius, which is a standalone film and features a Spider-Man vampire villain.

Who is in the cast of Venom 2: Let there be Carnage? 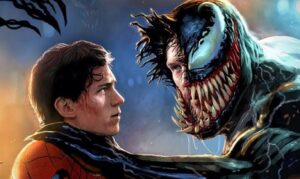 Tom Hardy will, be returning to the show as Eddie Brock. It’s unclear if we will see him plunging down in the bath of lobsters this time or not. Hardy will be bringing the same charm again and will entertain the audience once again. Michelle Williams will also be returning as Anne Weying, who is Eddie’s ex-fiancée.

Woody Harrelson will be starring as the longtime Venom villain. Cletus Kasady will play the character of a serial killer who will be known as the main villain Carnage. Stephen Graham who has appeared in the Boardwalk Empire and The Irishman will also be a part of the movie. He will be playing an unknown role. Naomie Harris is cast as the villain Shriek. No other cast announcements have been made and we can expect some more actors to join the cast of the movie as well.

What is the official title of Venom 2?

The film was previously known as Venom 2 but now the makers have announced the official name of the film. The sequel is officially titled Venom: Let There be Carnage. The title of the movie indicates that Harrelson’s Carnage will have a major part to play in the movie.

What’s the plot of Venom 2?

Riz Ahmed’s Carlton Drake was out of them as he exploded inside a spaceship when the film ended. Brock, will be seen working as a journalist and will be seen interviewing Kasady, who is a captured serial killer trapped in a prison. The movie will be creepy as hell. Carnage and Kasady’s storyline will be further explored and the film will have a lot of bloody and violent scenes.  Sony spokesperson also revealed that the project is still in its early stages and not much can be revealed about the plot. The characters from the film will be making a return in the sequel and their story will be explored further.

Is this the last Venom film?

It’s uncertain whether this will be the last installment of the film or not. Tom Hardy has signed a three-picture contract with Sony and the film has also earned a lot of commercial success. if the sequel does well we can expect to get Venom 3 as well.