Vampire: The Masquerade Rivals Card Game Gets An Expansion 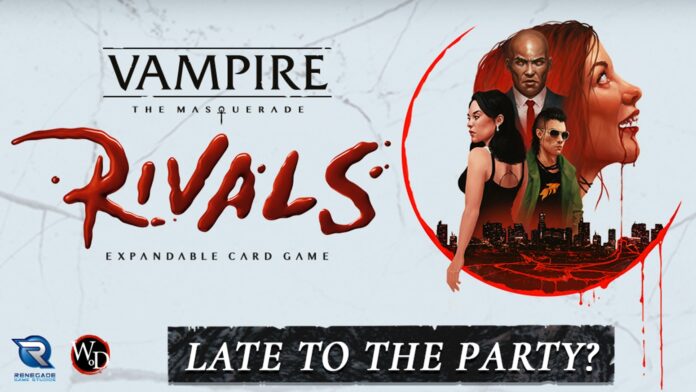 If you love playing card games then we have some exciting news to share with you all. Renegade Game Studios, which is one of the tabletop gaming companies in the world has made an announcement about their popular card game Vampire: The Masquerade Rivals Card Game. The company will be offering a new extension in the card collection. 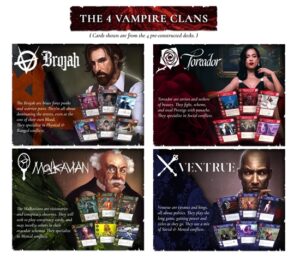 According to the crowdfunding page, the Blood & Alchemy expansion set that will be offered on CrowdOX will include the core Rivals game cards. The following items will be available at a price point of $30.00 USD. The cards will include: 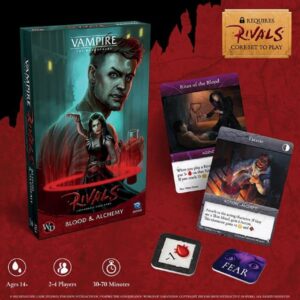 Are you excited to buy the new card set of Vampire: The Masquerade Rivals‘? This will be the first expansion set that is added to the card game and we are sure that the fans of the game are super excited. Have you ever played the core game yet? If you haven’t then we will suggest you try it if you love to play card games. Let us know in the comments section below to tell us what you think about the comments below!