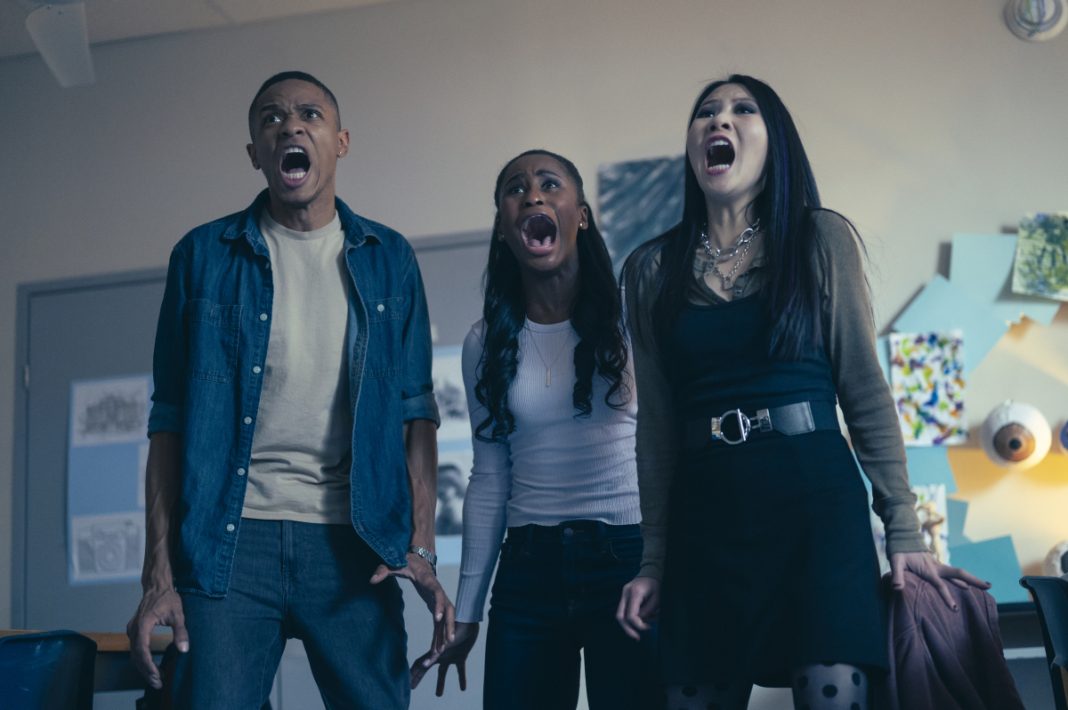 Two Sentence Horror Stories is an American horror television series. The series was released by The CW. It aired in the U.S. in mid-2019 and aired its first episode on August 8, 2019. The show was originally set up at CW Seed.

If you are wondering what is the show about? Will it have another season? When be it will release? Is it worth watching or not? To get an answer to all these questions you can read the post below to find out the answers.

Is Two Sentence Horror Stories coming out with a second season? 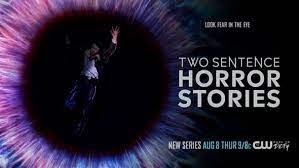 The first season of Two Sentence released nine episodes. Each episode of the show was 30-minutes long. The series revolves around Five secondary school seniors. The high school seniors end up falling prey to a beast who is alarming and dangerous.

The show also tells the story of a Latin young girl. She is haunted by ghosts who are horrifying and scary. She gets tortured by the ghosts at a morgue where her mother works. The horror stories feature a variety of plots and stories.

Another episode of the series focuses on the life of a Nigerian-American woman who is stalked by a dark creature. The creature is haunting a low-income hospice facility. The woman and her twin sister try to figure out a way to stop the tragedy. 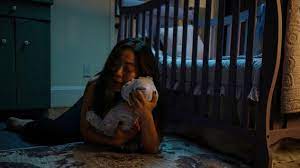 If you are a fan of Two Sentence, then you don’t have to wait anymore. Season 2 of the show has already been released. The first episode of the second season was released on 12th January 2021. The premiere episode of the series just got released and you should catch up with it on CW. If you have a CW network, then you can watch all the episodes of Two Sentence Horror Stories on CW.