Message service Twitter has simplified its two-step verification system and made it more secure. Users can now set the security function without having to enter their mobile phone number.

With two-step verification, a code often sent to the user via SMS, which gives him access to service again. This method not only vulnerable to so-called sim swapping attacks, where the code sent to a hacker, but also encounters resistance from users for privacy reasons. For example, Twitter has already admitted that the numbers were used for advertising purposes.

Users who previously linked their telephone number to their Twitter account can now undo that via the service settings.

Here’s how to use WhatsApp Web on your PC, laptop or tablet

These are The Most Popular Free Games and Apps for iPhone

Everything you need to know about Super Fast 5G

Samsung Galaxy S11, S11 Plus, And S11e: Release Date And Everything We Know 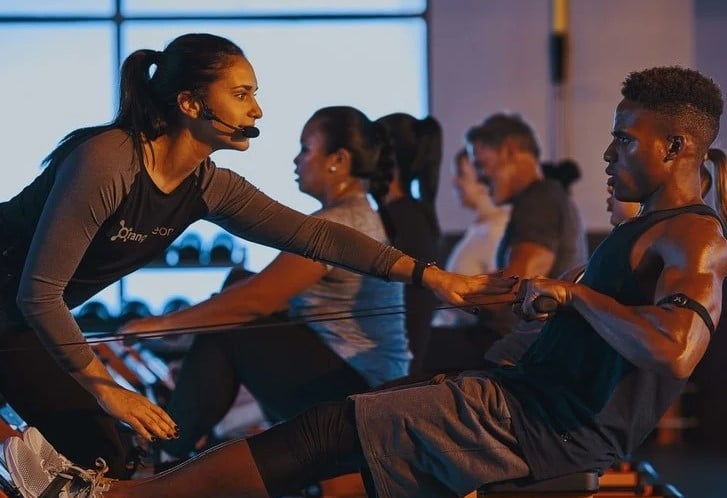 Need inspiration? These are the Best Tech Gifts These Holidays, New Year and Christmas

People are less eager to work for Facebook and Google