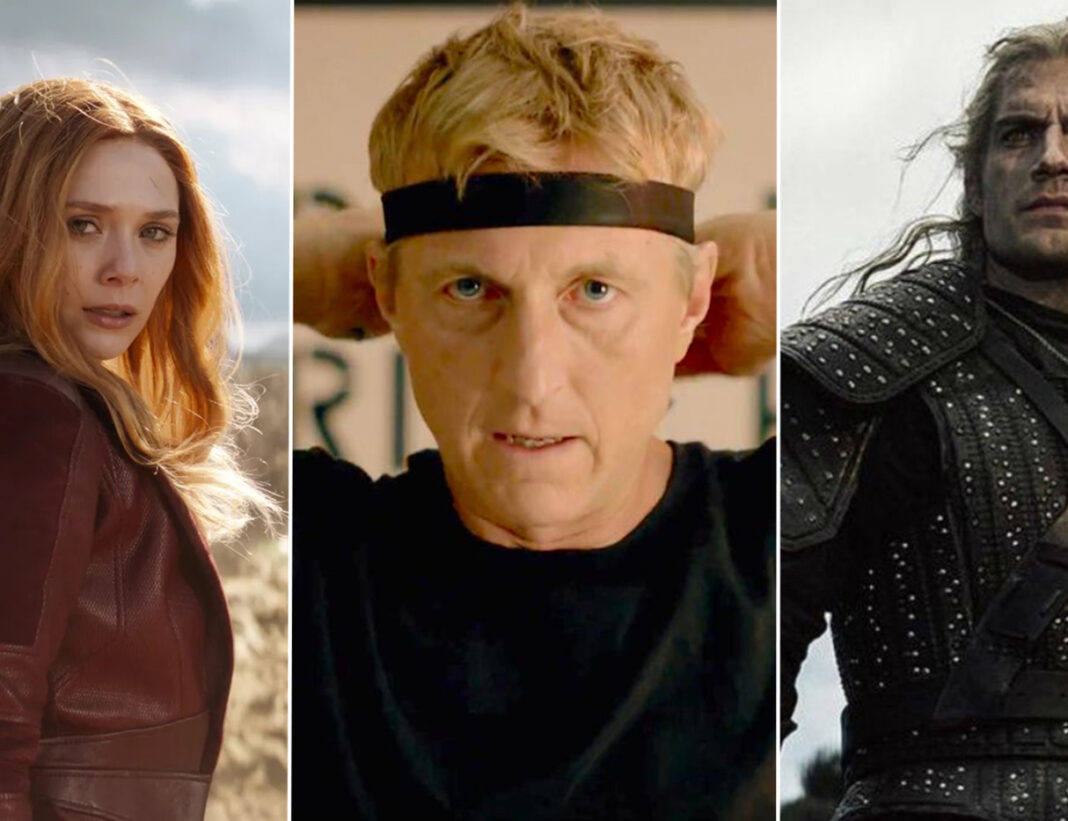 Many people believe that 2020 was a boring year as a lot of new movies and shows halted their shoot due to coronavirus. In 2021 a lot of new and exciting shows are coming to entice the audience. If you are one of these people who like to visit different streaming platforms and watch something entertaining there will be a lot of options. There is plenty of news and gossips about thing upcoming shows and many of them have revealed their official release dates too. We have gathered a list of the biggest TV shows to watch in 2021 so let’s get started. 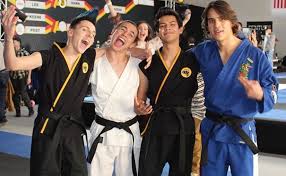 The first two seasons of Cobra Kai were loved by everyone and a new season is soon on the way. The third season of Cobra Kai will be releasing on Netflix. It will be bigger and better than the previous season so don’t forget to watch it. 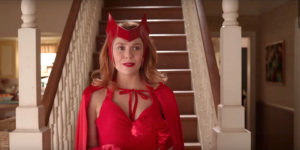 WandaVision will come out on Disney+ on January 15th, 2021. It needs no introduction as the story features interesting cast members and a unique story. Vision and Wanda have now moved to the suburbs and trying to continue a normal life. If you want to know what will happen in the life of this amazing couple do watch it. The direction and performances are worth watching.

Lord of the rings 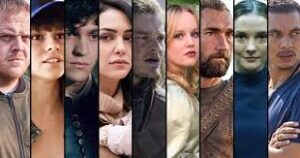 We all remember Lord of the rings from Peter Jackson. The good news is that the lord of rings coming on Amazon isn’t a reboot, sequel, or continuation of the film. We will get something brand new that we haven’t seen before. Most of the fans are looking forward to it and expectations are very high.

The Wheel of time 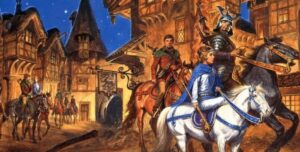 If you don’t like the idea of lord of rings as a brand new TV show you can look forward to the wheel of time. It is an adaptation of Robert Jordan’s book that is based on fantasy. The latest rumor was that the makers and director are looking for the perfect cast. It seems that the series will be releasing in 2021 so you don’t have to wait anymore. 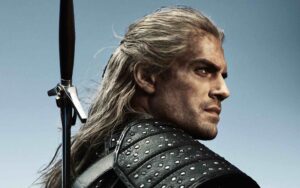 If you are a fan of Witcher there is great news coming up for everyone. Season two is coming back in 2021 and will entertain all the fans. The series was criticized as the plot seems confusing but season two will be starting from where the first season ended. Fans are hoping that in season two all their doubts will be cleared. The cast has been appreciated for their good performances though. 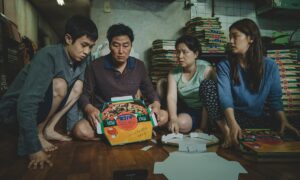 In 2020 there was news that HBO is working on a parasite show. According to the latest news, the series is going to be very special and the concept will be really good too. The series will be inspired by Bong Joon-Ho’s movie named Parasite that gained a lot of attention. It seems that the series will be an English remake and maybe the continuation or adaption of the film. The film got a lot of love and appreciation from all corners of the world.