The Rock & Live Morgan Pay Their Tribute To Ruby Riott 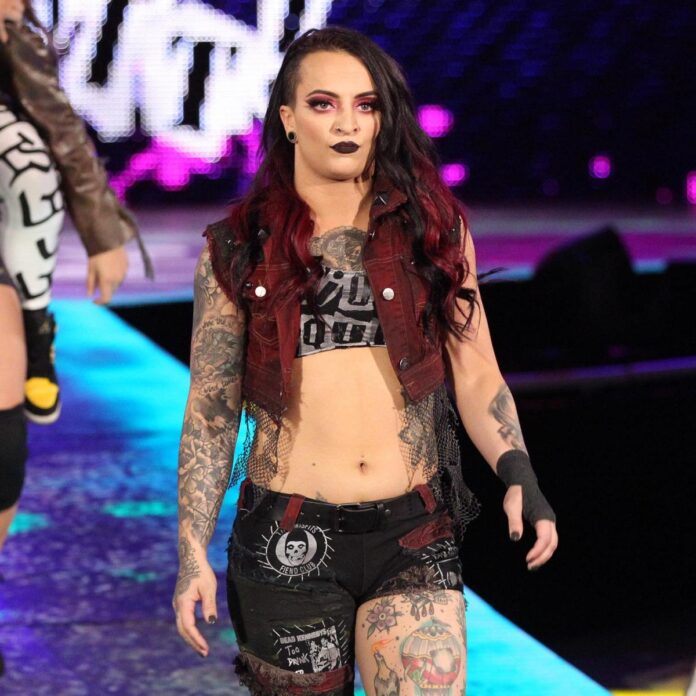 WWE has recently announced the names of many wrestlers who have been released. It did come as a shock to many fans but the wrestlers themselves are shocked too. Many fans believe that it is an expected move from WWE and new names are emerging every other day. Ruby Riott is also one of the wrestlers who are released from WWE and she is managing to get a lot of support from all corners. Dwayne “The Rock” Johnson has to offer some words of encouragement for Ruby Riott. The promotion has also revealed some surprising facts. Ruby and other superstars have also handed their marching orders. Here is all you need to know about Ruby’s departure:

Contents show
1 How does Ruby feel to be released from WWE?
2 Ruby Receives Lots of Love and Support
3 Liv Morgan Pays Tribute to her Tag Partner Ruby Riott

How does Ruby feel to be released from WWE? 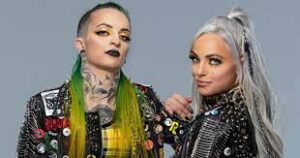 “Well… here it goes. I’ve never been good at this sort of stuff. Yesterday in a matter of minutes, my life changed very drastically. But after some tears, some panic, and a full box of Oreos, I was able to look back at how lucky I’ve been to accomplish what have,” she wrote.

“I never thought I’d make it to WWE. I’ve been honored to be a part of a Squad of the most incredible women I’ve ever met, I’ve gotten to see the world, share locker rooms with some of the most talented women I know, some of which I’ve made lifelong friendships with. I’ve gotten to meet fans that were just like me, introverted kids, who never quite felt like they fit in. And between the locker room and those fans, I felt like I belonged and I’m so grateful for that feeling.

“With that, I am overwhelmed by the amount of calls/texts/tweets and support that I have received from former coworkers, friends, family, and fans. Thank you so much for the kind words. You’ll never know how much it helped. As for what’s next….in the beginning, “Heidi Lovelace” was given to me, at the end “Ruby Riott” was taken away. So I don’t know what I’ll be called or where I’ll end up. But please know this is far from over. Thank you.” 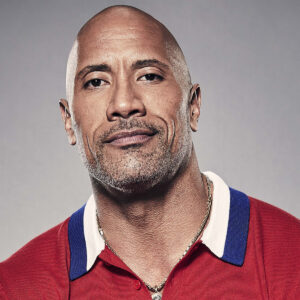 It seems that appreciation and support for Ruby are coming from all corners. There are a lot of wrestling stars who have encouraged her and this is what Rock has to say: “You will resurface, “Stronger, wiser & better. (Thank you for the awesome birthday vid).”

Liv Morgan has honored her friend Ruby after release was confirmed and this is what she has to say: “Whoever is lucky enough to get Heidi Lovelace on their roster, you win,”

Ruby got the chance to sign up for WWE in 2016 after some individual work. Her debut happened at NXT on Match 22d. She attacked Nikki Cross and the rest of Sanity with Tye Dillinger, No Way Jose, and Roderick Strong. Later she formed a group alongside Liv Morgan and Sarah Logan. The trio is known as The Riott Squad and they were booked for many matches. However, the group has to disband later as Ruby was drafted to Smackdown.