Treehouse (Into The Dark): Is It Worth Your Time? 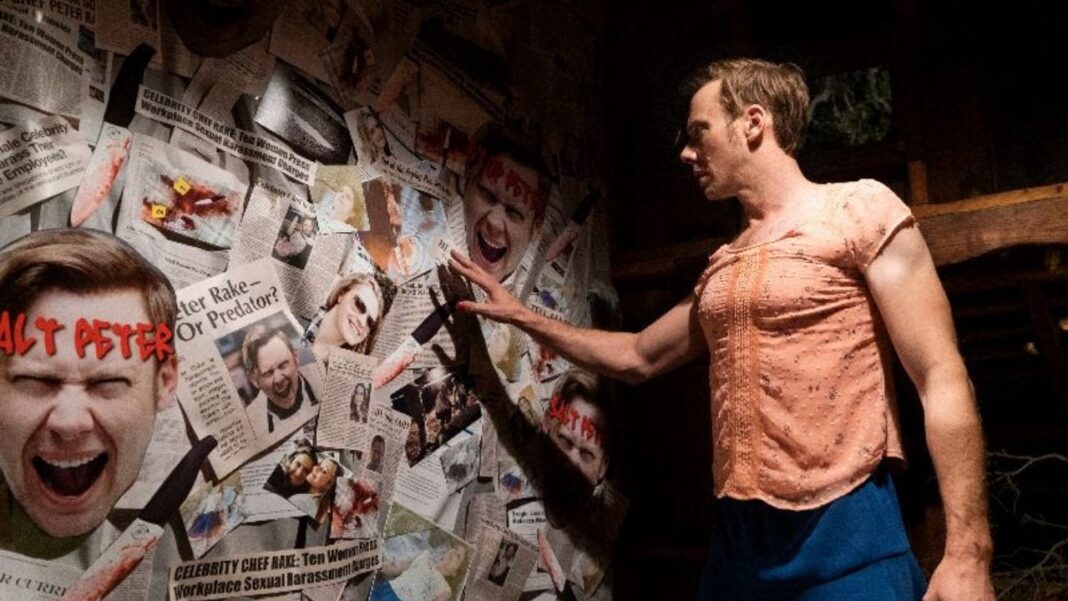 Into The Dark series is a Hulu original and has a unique and intriguing format.  Each episode is based on one American holiday which is a concept that hasn’t been done before. A treehouse made its debut in the first week of March and released on International Women’s Day. The show is inspired by the #MeToo movement. Is Into the dark worth your time? Is it a good horror movie? Does it scare you at all? To find all the answers you must read the post below.

Treehouse In the Dark Is it Worth Watching?

Treehouse is a Hulu original series and has been appreciated by horror series fans. The critics have given a mixed response to the show and have reviewed the show as neither scary nor thrilling. The critics also believe that the show doesn’t give a positive message either and lacks a gripping plot as well. If you don’t have much on your watch list and you are bored with the current shows you are watching then giving this show a try would not be a bad idea. 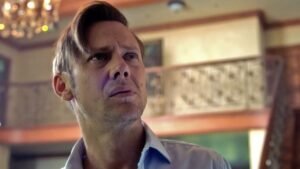 The series revolves around the character of Peter Rake who is a chef on tv. He is a lustful person and that is well-known to the world. After an incident, Peter goes back to his family home which is located near the countryside. He runs to his old home because he wants to stay away from the press and tabloids.

While going back he meets up with an old friend, who used to be his classmate from high school. He also encounters his estranged sister Gwen, who is now working as a District Attorney.

One day a woman named Kara visits Peter’s house and requests him for some candles. She says that she is hosting a bachelorette party and asks for candles because her power went out. Peter gives her candles and helps her out.

When Peter is jogging in the morning, he encounters Kara again and she is along with her friends this time. He invites Kara and her friends to his home. Marie, Elena, Morgan, and Lilith come to Peter’s house and they have dinner together. After getting heavily drunk and passes some uncomfortable jokes towards women.

When Peter wakes up in the morning he finds Morgan in his bed. He hears some unusual music from downstairs and sees some weird creatures dressed in unique clothes. He runs away from there and arrives in the Treehouse. Peter tries to run away from them and arrives at his Treehouse. The walls of the Treehouse are covered with pictures of his past crimes. He discovers later that Kara and her friends are witches who are there to haunt him.

In recent times Hollywood horror movies have changed and now social issues are included in the plots of horror flicks. Horror movies have a social message to give and this is why these movies are well appreciated by the viewers. Treehouse has tried to adapt to the new trend but has failed badly. The story of the series is plain and bland and there are no twists and turns in the show. In many stories, witches are not only a symbol of threat or harm. There are some witches who do well to humans and change their life. The series doesn’t have much to offer and the performances of the actors are also average.

Treehouse is a disappointment. It is one of the most boring episodes of Into The Dark. The other episodes are genuinely scary but Treehouse lacks that.  If you are planning to watch Into the dark then you can easily skip this episode because it doesn’t have much to offer.