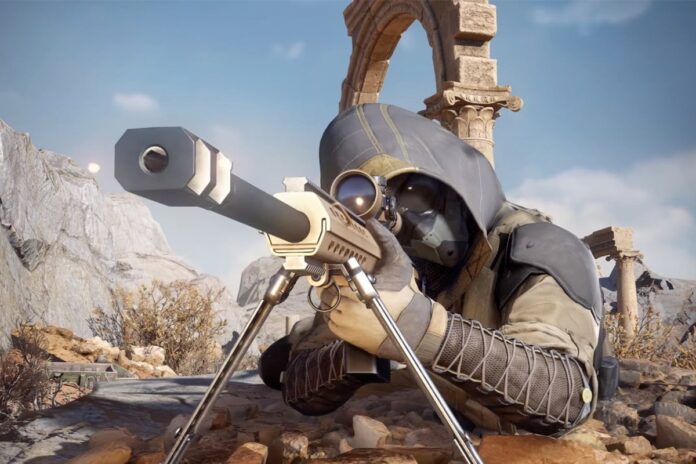 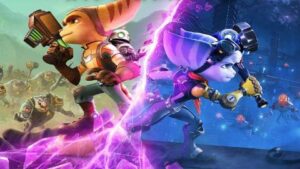 Go dimension-hopping with icons Ratchet and Clank, will be returning soon and the gamers cannot contain their excitement. The evil robotic emperor from another world will be returning to the world of gaming. The Players will have the option to enjoy action-packed worlds and they will be blasting enemies with the best weapons. The arsenal of explosive new weapons will be available for the gamers. You will be able to witness the never-before-seen planets. The game is available for PS5.

The players will be able to Navigate an ocean of crime and corruption and will be balancing the bloody ecosystem of Necromunda. The ruthless hired gun will be the best weapon for the players which will help them to beat their rivals.  The dog’s loyal, and the guns are reliable, but will the players be able to survive the hunt? Necromunda: Hired Gun is a fast-paced and challenging first-person shooter game. The players will be awarded dozens of customizable augments. They will be running on walls and will perform brutal takedowns. You will be accompanied by your cyber mastiff companion and will be given the task to eliminate the occasional enemy. 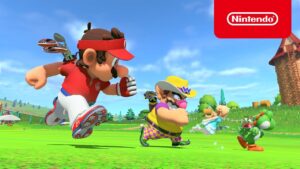 The game is set in the Mushroom Kingdom. The players will be playing the character of Mario, Luigi and will be joined by the gang. The button controls and motion controls will give players the grip they need to beat the enemies. The Joy-Con controller like a golf club gives the Wii Sports vibes.

The game offers many new features that include Speed Golf. In this mode, the players will run through the course. They will put the ball in the hole and can get special shots during the golf game. The game is very much familiar to the Super Mario flair.

The big-eared, jumpsuit-wearing character is coming back to excite the players. The catchy soundtrack and boss battles will be highly entertaining for the gamers. The game is set 35 years later after Alex Kidd’s debut adventure returns. Those who are looking to explore the gaming’s forgotten mascots can look forward to this game.

The game will consist of all levels from the original and the brand new ones, and this is your chance to experience the Alex Kidd in Miracle World.

The game is set in the Middle East and the players will be provided with a seemingly impossible mission. You need skill, focus, and precision to beat the rivals. The powered rifle will give you the best sniping experience. Players will master weaponry that is based on authentic military equipment. The action-adventure game will blow your mind away and it might become challenging for you to beat each level.