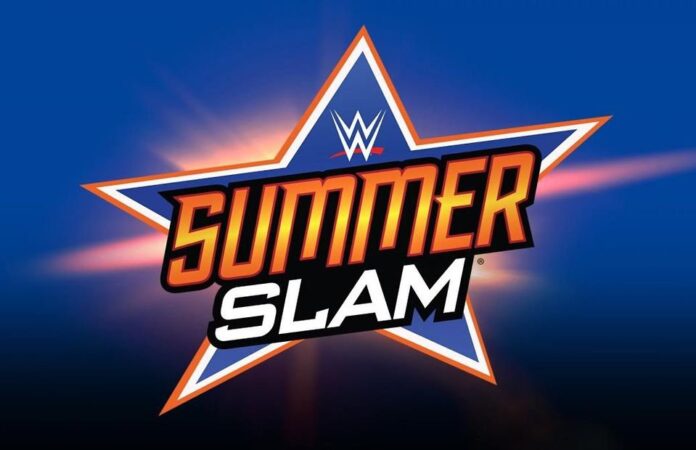 Brock Lesnar has been in talks with WWE and he may make a return to the company anytime soon. According to the latest updates from Fightful he will return to the company with a big contract.WWE has exciting plans for the superstar and his fans. If everything goes well his return is evident. There is still no word on whether he will return to WWE TV or not. Fans have been keeping a vigilant eye for all the developments happening backstage. Andrew Zarian of the Mat Men Podcast has tweeted something special. If you want to know more about this update read below:

Contents show
1 Will Brock Lesnar return to WWE?
2 Why TV partner is upset with the happenings of Hell in a cell?

Will Brock Lesnar return to WWE? 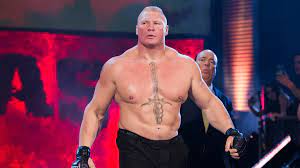 Andrew Zarian tweets a GIF of Lesnar with the caption, “soon.” It has made everyone believe that the superstar might return to the WWE. The WWE contract of Brock has already expired last August as he couldn’t agree on the terms and conditions offered by the company. After that, his merchandise also got removed from WWE Shop. However, Lesnar still expected to eventually return to WWE even though he didn’t resign immediately. Fans still remember his most recent appearance at WrestleMania 36. He lost the WWE Championship to Drew McIntyre and his performance was not impressive at all.

SummerSlam is an upcoming event that is nearly sold out in terms of tickets. It seems that WWE is planning to come up with WrestleMania-level PPV that Lesnar is expected to join. SummerSlam will be taking place on Saturday, August 21 from Allegiant Stadium in Las Vegas, Nevada. According to previous reports organizers of WWE are also considering Lesnar vs. WWE Universal Champion Roman Reigns at SummerSlam.

Why TV partner is upset with the happenings of Hell in a cell?

There are multiple sources from new portals stating that USA Network officials are not happy with the recent developments.FOX has acquired the rights to Hell In a Cell Match for the WWE Universal Title on this week’s Smackdown episode. Last week’s match witnessed the return of Roman Reigns in the Smackdown. He is up against Tag Team Champion Rey Mysterio in the first Cell match that will air on TV.

It is the organizers of WWE who had announced the match for Hell In a Cell pay-per-view. However, due to the latest decision plans have changed and it is moved to Smackdown now. According to recent updates from Andrew Zarian of the Mat Men podcast USA Network officials are unhappy with this decision. Here is what he states:

“I can tell you for a fact that USA Network is very unhappy that the Hell In a Cell match is happening on Smackdown. I’m not going to say they are fuming, but they are very unhappy about it,”

The ratings for WWE ratings are going down for some time now, putting up a lot of pressure on their minds. They want to bring the ratings back up as the fee of acquiring rights is very high from NBCU and FOX. This is one of the very reasons why they are holding special themed TV shows.