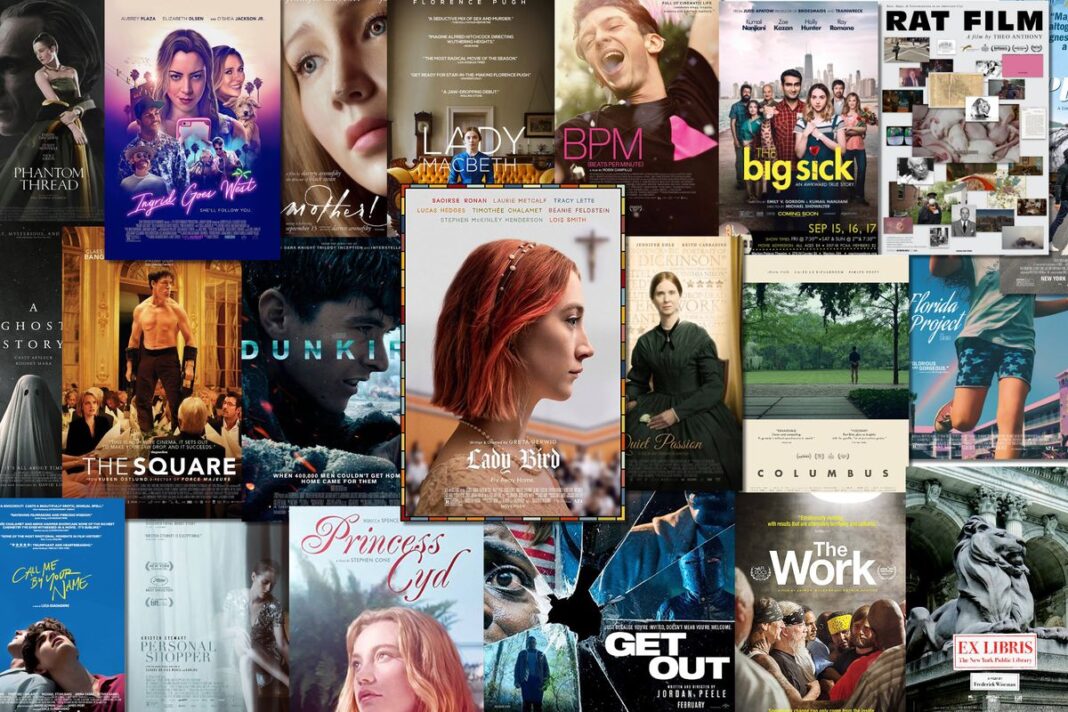 This New Year night might not be best to go out and celebrate so it is best to watch a nice movie with your friends and family inside your home. This activity will keep you and others safe and will also allow you to have a fun night.

If you are bored and don’t know what to do this New Year night then we have some great movie suggestions for you. You can pick one of these top movies and enjoy the night away with your loved ones. If you arrange a home theater screen then the night will be even more special. Let’s take a look at the top movies to make your night entertaining.

The British comedy film was released in 2013 and became an instant hit at the box office. The film revolves around the life of Tim Lake who is a time traveler. Things take an interesting turn when Tim travels through time and tries to make things right in his past. The movie has a lot of comic moments that make you laugh and it has all the ingredients that make a film worth watching. The performances of the actors are a cherry on the cake. 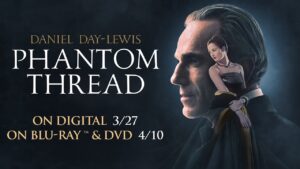 Phantom Thread is a masterpiece and if you haven’t watched it yet then you are in for a treat. The movie was a great success at the box office and has a cult fan following. The film follows the story of a fashion designer and is set in London. The film has a backdrop of the 1950s and the classic movie is a must-watch if you like vintage and classic movies.

The film received a great response from the audience. The New Year Eve has a lot of special moments and is an ideal romantic comedy to watch with your partner. If you like romantic and comedy blended well together then the 2011 film New Year’s Eve is the best choice for you. The film is highly entertaining and is a perfect movie for celebrating your New Year’s night. 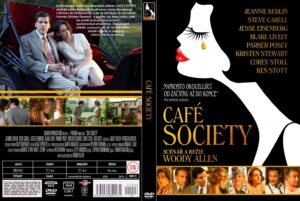 Café Society is one of the most popular movies and it still remains to be the top most-watched movies online. The film is entertaining and is perfect for you if you are looking to watch a romantic comedy. If you are a fan of Kristen Steward and haven’t watched this movie yet then you must give it a try as it is highly entertaining.

Carol is a highly entertaining movie and has a cult online fan following. The movie wasn’t a major success at the box office but received a great response globally when it was released on an OTT platform. The film is based on the classic novel The Price of the salt. The film is an adaptation of the classic novel and the makers of the film have done a great job of creating this beautiful film. The star cast has also done a splendid job and the acting of the actors was well appreciated by the fans a happy new year.