Hollywood has some of the best indie movies and they are usually made on a small budget but have got entertaining scripts. Most of the fans are attracted to big-budget movies as they have popular star cast and more intense plots. However, Indie movies do have their own fan base and they are mostly created with realistic stories and backgrounds. Today we will be sharing some of the top indie movies which you can watch right now. 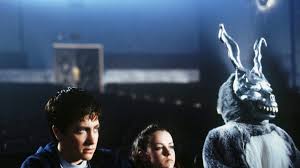 Donnie Darko is an American thriller that was released in 2001 and is considered one of the best in terms of story and performances. The film couldn’t make it big at the box office but has created a huge fan following and appreciation for itself. You can stream it on Amazon Prime in HD quality. With the amazing and talented star cast like Jake Gyllenhaal, Seth Rogen, and Drew Barrymore you can’t miss giving it a try. It will take you on a crazy ride where a lot of mysterious and spooky scenes will be witnessed. 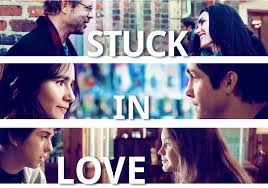 Stuck in love is another wonderful film that revolves around a writer who has an ugly breakup with his wife. His life revolves around his encounters with his teenage kids. It is like a rom-com where all the characters have presented in a unique but humorous way. The performances are good and the story is different from the regular movies that we see in cinemas every day. 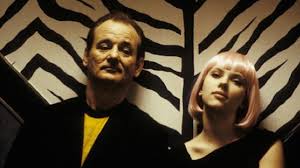 Lost in Translation is a classic movie that has been shot in the beautiful locations of Japan. The screenplay and story have been gorgeous. The story is so meaningful that everyone can learn something from it. The movie is definitely a worth watch and you can watch it on Netflix whenever you have time. Scarlet Johansson and Bill Murray have played their roles with full perfection and the movie is a worth watch because of them. 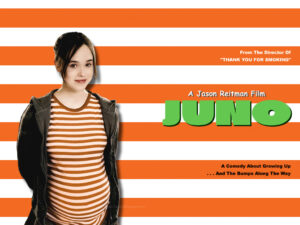 Juno has a unique theme once again and it revolves around the life of a teen who is trying hard to live her life after getting pregnant. It is a little different from regular teen dramas and boasts of romance, comedy, and other elements successfully. The girl is full of life and carefree and she decides to give the baby to some adoptive parents after giving birth. Her thoughts and ideas change during this course and it is an amazing ride for all the fans too.

Love Bird is about a teenager who wants to explore the world with her own eyes, make new friends, and try to do something different all the time. There comes a time when everyone thinks like this and her character is very much relatable. She has to face a lot of ups and downs in life which makes her understand the real meaning of life.

The performance of the lead girl is praiseworthy and you will love her portrayal all the time. The story has a preachy style yet it entertains the audience in a brand new way. We understand the true meaning of life only after experiencing good and bad altogether. The film is available on Netflix and you have the option to watch it anytime you want.