Top Indie Games You Should Check Out This Week 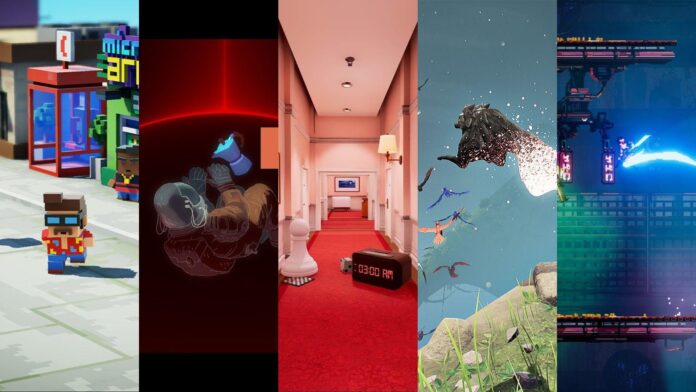 If you are looking for a new and interesting game to play you will be wondering which one you should try. There are plenty of video games that are released every month or week and you can choose the one that excited you the most. Navigating the big and prominent releases is easy to find and after reading the comments we have an idea if it is good or not. However, if we talk about indie games they are not the talk of the town and you may not have heard about them at all. So in this post, we will talk about top indie games you should check out this week. 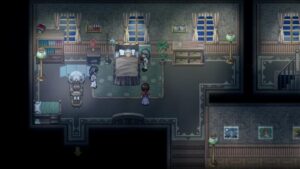 Moon is kind of a re-release but this time the game will be released internationally as well. The original part of the game came out in 1997 in Japan. The story and set up of the game is quite unique and it revolves around a boy who moves into the world of RPG when he is playing a game. You can help the boy fight with the enemies and move around in the game.

Moon will arrive on 27th August 2020 on Nintendo Switch. The whole game has got a very unique feel as you are going to witness a lot of dragons and other fantasy characters around. The gameplay is also easy so you can enjoy everything. As the game got a lot of success in Japan there is hope that it will do well internationally too. 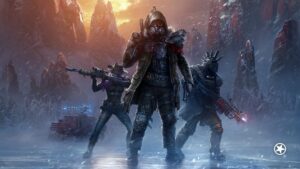 Wasteland 2 opened to a mixed response from the people but it seems like the buzz for Wasteland 3 is a lot stronger. In the game, you have to take charge of a squad of Desert rangers in a different world. The area was once full of nuclear weapons and things are quite difficult to handle. There are attacks from the enemies and it is pretty difficult to handle them and stay alive. The player will meet someone unexpected and then the real journey in the land begins.

It will be releasing on 28th August on PC, Playstation 4 and Xbox One. The game is massive and even if you spend many hours altogether you won’t be bored with the setup. You and other players have control over the squad and by winning each round you can get gifts, rewards and weapons. It is a chaotic game and so is the setup but overall a fun game to try out. 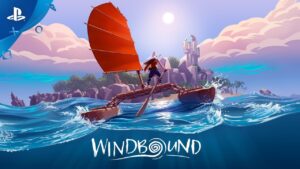 WindBound is a survival game and the graphics are very beautiful and eye-catching. You have to take control of a woman Kara who has separated from her tribe when they were crossing the sea. She is controlled only by one player that is you and for winning the game you will have to reunite her with the tribe. The game will arrive on August 28th 2020 to excite all the fans.

It will be released on many platforms like Steam, Epic Game store, Playstation 4, Nintendo Switch and Xbox One. You can craft new items and boats to keep all the precious belongings of Kara As you are playing on the sea there is no connection with the outside world. By winning the game you can get plenty of rewards.