Top Gear Series 28 Returns: Details About All The New Episodes 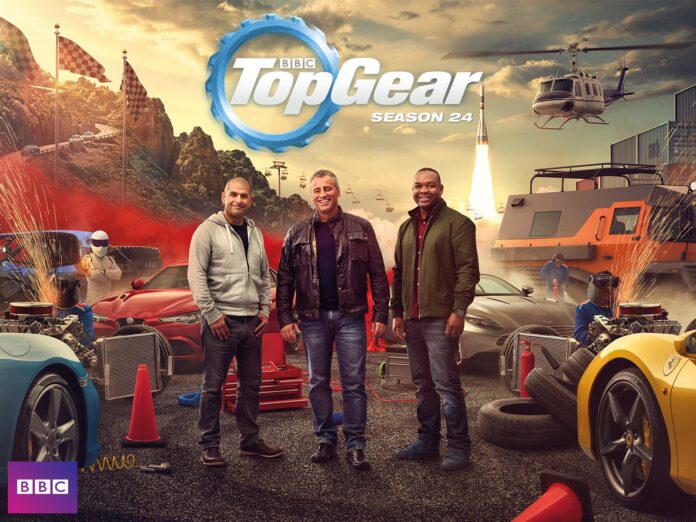 Top Gear is everyone’s topmost favorite Moto talk show and the good news is that it is returning with season 28 very soon. The series gained a lot of popularity due to the spontaneous script and the charm is something to look out for. It is informative and has got all the important elements which you can expect from a good talk show. The best thing is that the makers are not only returning with a new season but they have a special planned in the Far East country called Nepal so we are in for a treat. We have gathered all the updates of Top gear series so look for all the important details below.

Is Top Gear series 28 returning on the TV? 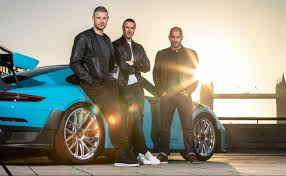 Here is a big treat for all the fans of Top Gear as the series is arriving with a new season very soon. You can sit patiently at home and watch the series as soon as it arrives on your TV. There are some specials which are being shot in the beautiful country of Nepal while there are some other special surprises which we all will see. There is a new trailer which has been released a few days ago so you can check it out on YouTube. It has been gaining a lot of views and people have appreciated it too. We will be seeing Paddy McGuinness, Freddie Flintoff, and Chris Harris as hosts of the new season as well and they all are very excited about it.

What will be the plot of Top gear series 28? 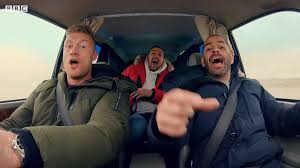 BBC America has planned all the special surprises for the new season of Top gear. The talk show is about cars and we do get an insight into them all. The spin-off which will be as fresh new episodes is being shot in Kathmandu Nepal currently. The beautiful locations will be explored while the theme will be fixed about the latest cars and their accessories. As we already know that the British series has become like a global phenomenon and the show has been going strong since its release in 2002. The hosts review cars and bikes and their performances in a detailed manner. They also let the users know if a certain car is up to the mark or can give durable performances in the long run.

The series has been loved by fans and critics alike because the discussions are very informative. We can also expect to see bungee jumping in the car and an epic race between fighter jets. The latest road trip to Peru was loved by the audience and they have been appreciating it since then. The hosts will keep traveling to various parts of the world to give a lot of information and comprehensive details on cars and bikes as well. Catch up with the show to see all the latest reviews on this Motor Global show.

When will the new season of Top Gear series release?

The new season of the Top gear series will be releasing on December 29th. We still have some time for it but as soon as the new season comes out you will be really enjoying it. All the latest episodes including the spinoff will be released on BBC America.