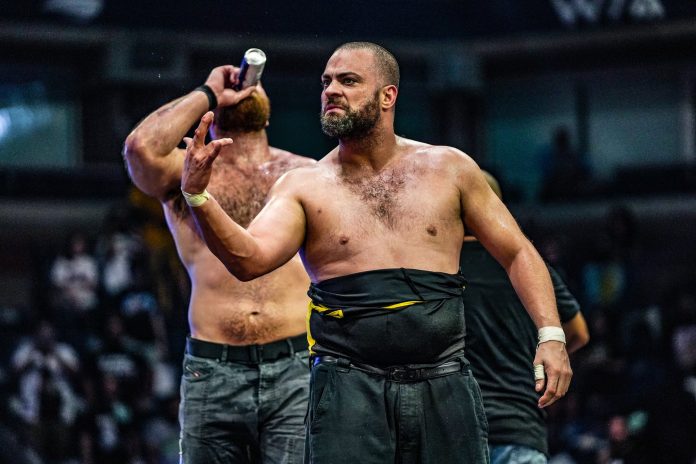 There’s bad news coming for the wrestling fans. Top AEW Star Eddie Kingston will be missing Indie appearance due to COVID exposure. The situation of pandemic doesn’t seem to get any better and many people are suffering due to this. Eddie missed last weekend’s DEFY wrestling event named Dark Horse. He took twitter to alert his fans for this current situation. However he also promised that he will make his way to the Pacific Northwest in the New Year. His fans will wait for him patiently for his new events coming up. Here are some details about Eddie Kingston. 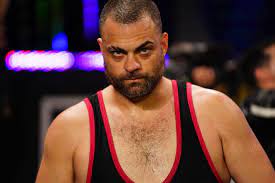 Eddie Kingston had to miss the Indie event due to his COVID situation. He revealed his sentiments about not participating in the show and posted on Twitter. This is what he had to say:

So DEFY Wrestling, I was exposed to someone who tested positive for COVID, so I didn’t want to take any risk until I got cleared and I am,” Kingston writes. “I promise to get to Seattle 2022.”

Eddie who is popularly known as Mad King is loved by the wrestling audiences. He was about to face Schaff in a Seattle Street Fight. Now he is replaced by No way Jose from WWE. Schaff could easily get victory in this contest. This event also saw great performances by fellow AEW stars including Lio Rush and Christopher Daniels. They also picked up wins in their bouts and made fans really happy. Daniels could collect gold in this match. He got the chance to defeat Brody King and became the interim DEFY Champion. 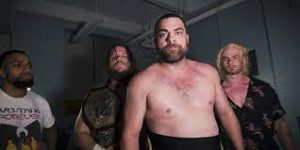 If Eddie was a part of this Indie event it could have been his first entry in DEFY wrestling. The former CZW world champion had a match against Rocky Romero. The DEFY’s Hell bent event has been a phenomenon this past month. In October Eddie was also tagged along Brody King to have a faceoff with Ethan HD and Schaff in a No DQ Tornado Tag match. At the same time he was last seen on All Elite Wrestling programming.

There is no doubt that December 17th edition of RAW Rampage has been very interesting. He competed in a 10-man tag main event match with various other talents. During this time he picked up an interesting pinfall victory over Daniel Garcia. Few weeks before this event Garcia played against Kingston for the 1-2-3 multi man contest. All the wrestling fans have noticed that Eddie is not advertised for the upcoming AEW television tapings. He will probably not be part due to his condition from COVID exposure.