Tony Khan Reveals Why Signing Kyle O’Reilly Was A Priority 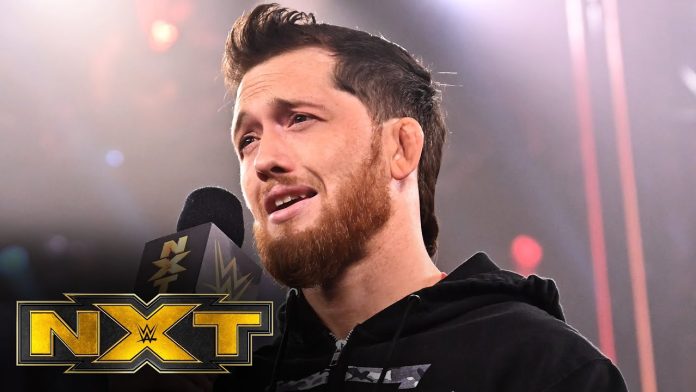 Tony Khan is the AEW President and he is delighted to sign Kyle O’ Reilly. He recently spoke with Justin Barrasso of Sports Illustrated. According to him signing WWE NXT Superstars has been the best decisions of his life. He recently signed Kyle O’Reilly, Adam Cole and Bobby Fish. The New Year’s smash edition of AEW Dynamite on TNT will see Kyle make a comeback inside the ring. He will team up with Cole and Fish to have a faceoff with Orange Cassidy and The Best Friends. Tony believes that signing Kelly has been his first priority. If you want to have more information about Kyle O’Reilly here are some details below: 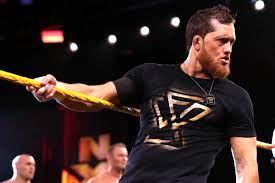 Tony Khan has revealed that he is happy to sign up with Kyle O’ Reilly. Here is what he has to say:

“Kyle O’Reilly is a huge addition for AEW. “He’s a great, great wrestler. And not only did we get Kyle O’Reilly, we also got Bobby Fish and Adam Cole. These are huge signings individually, but even more massive together. Adam Cole’s debut at the end of All Out, that’s one of the most important moments ever in AEW, and now he’s surrounded by his former partners. To have Kyle O’Reilly debut and help Adam Cole get the win over Orange Cassidy in a great wrestling match last week on Dynamite, that builds more interest in AEW.

“Kyle makes his debut in the ring this week, and it’s symbolic that it is happening on the final Dynamite on TNT. So much of our run on TNT was spent battling these guys—Adam Cole, Bobby Fish and Kyle O’Reilly. When we were head to head, it was threatening to us every time they were on camera. Now we’ve added them to our team in AEW, which is such an advantage. Having them here is tremendous. I wanted Kyle to sign with AEW as soon as he was a free agent.”

Read More: Goldberg Talks About Why He Needs A Shoulder Surgery

Tony talks about having too much talent on AEW 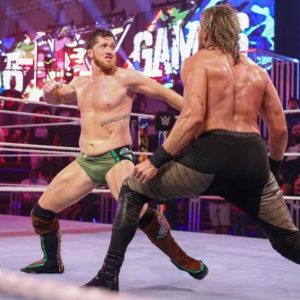 This week’s Dynamite is going to be very special. All thanks to the superstars that are coming back inside the ring. Tony Khan got the chance to reveal if there will be too much talent at AEW ever? He gives interesting in depth about this story. Here is what he has to say:

“We’ve been expanding our programming over the past year, and I’d like to always keep AEW at the forefront of the fans’ minds as the home of professional wrestling,” he said. “It’s the place where you will see the best pro wrestlers, so the roster is constantly evolving. There is a ton of great talent in the world of wrestling right now, and I’m always looking for ways to make the show more exciting.

“I always want to upgrade the roster. That’s what we did with Kyle O’Reilly, CM Punk, Adam Cole, Ruby Soho and Bryan Danielson. We also have Thunder Rosa under a full AEW contract. Christian Cage came in as a free agent and wrestled at as high a level as he ever has. Malakai Black, Andrade El Idolo, we keep adding to our roster, expanding our programming and growing.”