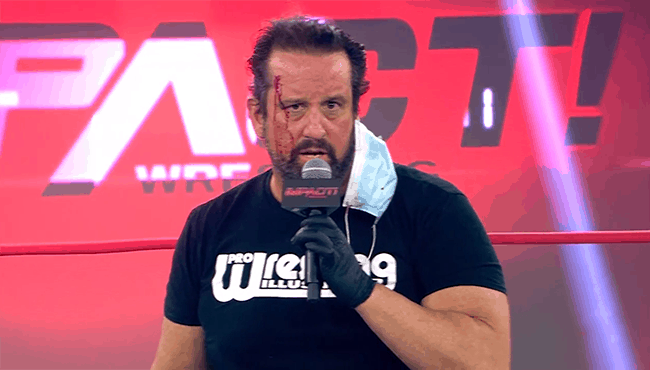 Dark Side of the ring is an interesting program where fans get to listen to the stories of their favorite wrestling stars. For the recent episode Tommy Dreamer shared his stories with fans. The episode also includes a shocking story about Flair as he exposed himself to a flight attendant. However he has denied all the allegations and thinks that he is accused wrongly. There are have a lot of comments on the social media and nearly all the people trended about this story. Tommy is getting a lot of criticism for defending Flair for the flight incident. Here is more to this story so let’s get started:

Contents show
1 Tommy faces the heat for defending Flair
2 What does Heidi Doyle has to say about this flight experience? 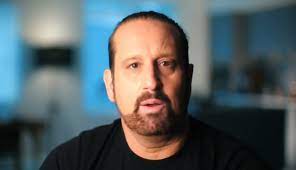 The social media is buzzing with the news of Tommy defending Flair. It seems that it is not going too well with his fans as they have been criticizing him. This story is catching a lot of attention from different people. Here is what he has to say about this story:

“He could move his hips, twirl it and so his well-endowed penis spins around like a helicopter.” “So, hey, he’s the Nature Boy for a reason, he’s got a hammer on him. Ric Flair’s not going to try to impose by force any sexual stuff onto anybody. He’s just flaunting, styling and profiling, doing the Ric Flair stuff where everybody’s going to laugh about it. But obviously, someone took offence to it.”

There are two flight attendants named Taralyn Cappellano and Heidi Doyle who sued him in 2004. However they both settled out of court and a lot of money was given for the settlement. The amount of money wasn’t disclosed in the media though.

What does Heidi Doyle has to say about this flight experience? 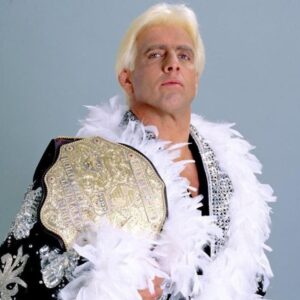 In this week’s show Heidi Doyle appears and talks about her experiences in the flight. Tommy also commented on the amount of money Heidi has taken. Her husband requested her to take the money. At the same time she didn’t want this story to go public. Rather than talking about it she wanted to settle down the issue within the court. She wanted to take help from law and find justice. Here is what Tommy has to say:

“If that’s how she felt, maybe she should have not taken a payout and went to the fullest extent of the law to then truly put this heinous person in jail. My opinion,” comments Dreamer. He is also criticized  by the officials at the Impact Wrestling. The company officials have also released a statement saying that his comments have been offensive. They mentioned it as  “out of line with our core values.”

Even though Dreamer is busy in other activities he makes sure to take a part in wrestling frequently. He has also worked for behind the scenes for the company since 2018. All the wrestling fans are impressed with his performances. They are not happy with the recent comments on the flight incident.