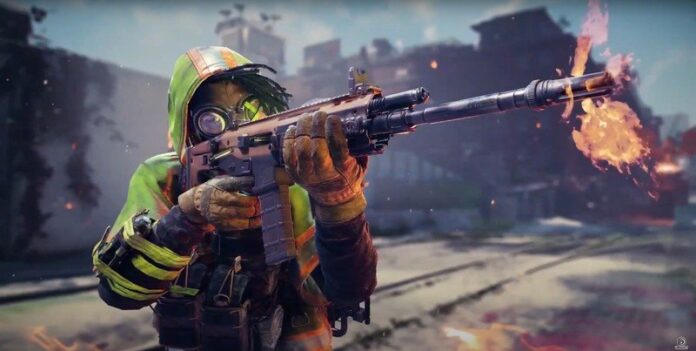 Ubisoft announced the arrival of their new video game. They unveiled the fast-paced FPS 6-v-6 arena and revealed that their new game will be titled Tom Clancy’s Defiant. The game will be launching on both Xbox and PlayStation consoles. The video game will also be releasing on Stadia, Luna, and Ubisoft Connect. The players can register to play the game early and can start laying the game in the initial testing. The testing of the game will begin on August 5th.

Tom Clancy’s XDefiant will be releasing sometime in 2022. The trailer of the video game will soon be out. The fans can look forward to the new video game as it will be packed with powerful features. 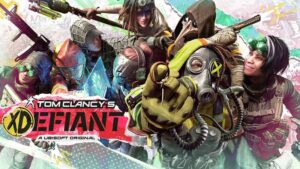 XDefiant, which will be a Ubisoft Original, will have a new competitive FPS genre. It will offer the players high-octane gameplay. You will enjoy the ultimate gaming experience as it is packed with powerful features. The combining fluid and visceral combat will make the game engaging and exciting. The unprecedented freedom and personalization make this game special and unique. XDefiant will engage the players and will make them enter the Tom Clancy universe. The players will achieve their goals and targets in the outdoor environments of the virtual game world. The gameplay will be smooth and will make the players immersed.

Read more: All You Need To Know About Ufone Daily Pakistan Offer 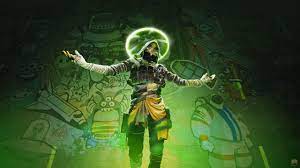 The Tom Clancy universe has been a major part of Ubisoft’s history for the past 21 years. The tactical shooters and immersive universes will engage the players in this new game. Ubisoft is proud to announce that they will be expanding their game world. XDefiant will offer the ultimate experience to Tom Clancy games. The players will have to play competitively or casually, to beat their enemies in the game.