Timbaland Net Worth, Career, Personal Life, Biography And Other Details 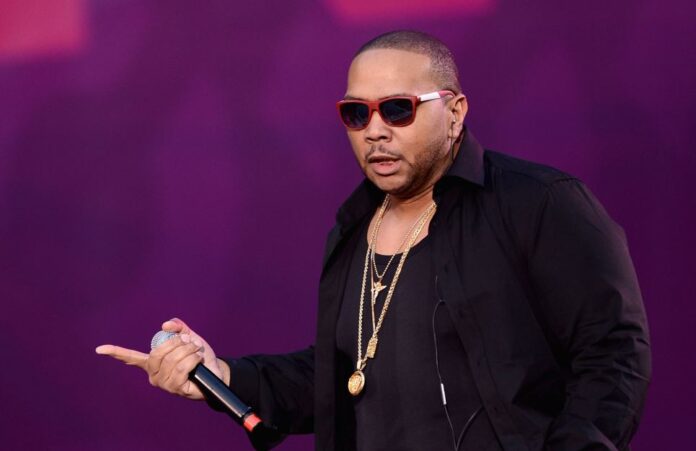 Timbaland is a rapper, music producer, and songwriter from America. Timbaland contributed to the album “Ginuwine…the Bachelor” which was the album of the R&B singer Ginuwine. He worked with Aaliyah on her second studio album, “One in a Million. Timbaland rose to fame after collaborating with artists like Missy.

Timothy Zachary Mosely (aka Timbaland) was born on March 10, 1972, in Norfolk, Virginia. When he was 14 he worked at the Red Lobster. He got shot by a co-worker accidentally. Timbaland was paralyzed for nine months due to the accident. He learned DJing with his left hand during that time. He met with Melvin “Magoo” Barcliff and both of them became friends. They made music together and worked on a lot of albums. 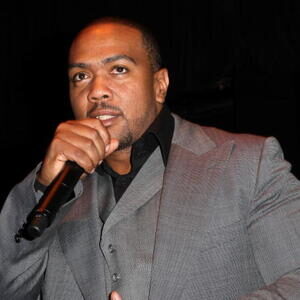 Missy Elliott noticed Timbaland’s song and signed him to the Swing Mob record label. Timbaland became successful after making music in the pop and R&B industry. He has a long list of hit singles and has collaborated with artists like Missy Elliott, Aaliyah, Jay-Z, Ginuwine, Ludacris, Snoop Dogg, Nas, and Justin Timberlake.

Timbaland owns his own record label, Beat Club. He released albums under his production label and the albums had major hits, that include “Give It to Me,” featuring Nelly Furtado and Justin Timberlake. Timbaland has produced albums for various artists that include:

Timbaland also started teaching a Masterclass and provided instructional series on beat-making.  Timbaland released a teaser for the sequel of a song called “FutureSex/LoveSound” by Justin Timberlake. Timbaland collaborated with Justin Timberlake on his super successful album. The album had several hits that include “Sexy Back,” “My Love,” and “I Think That She Knows.”

Read more: Upcoming Shows To Look Forward To On Netflix This April

Timbaland has a net worth of $85 million dollars. He has earned his net worth by working in the entertainment industry with R&B and hip-hop artists. Timbaland is known for his exceptional talent and has contributed to American rap music. His major share of income comes from his musical background and job as a music producer and rapper.

Timbaland got married to Monique Idlett in 2008. They got a divorce soon.  Timbaland pays child support to their 5-year-old daughter and her then 10-year-old child that she had from her previous relationship. He was asked to pay for the kid’s private schooling, vacations, and other expenses. Timbaland participated in a campaign and helped to raise money for HIV/AIDS awareness. He has been vocal about the HIV issue and has urged the urban youth to be aware of the dangers of the disease. He is also an advocate of safe sex.